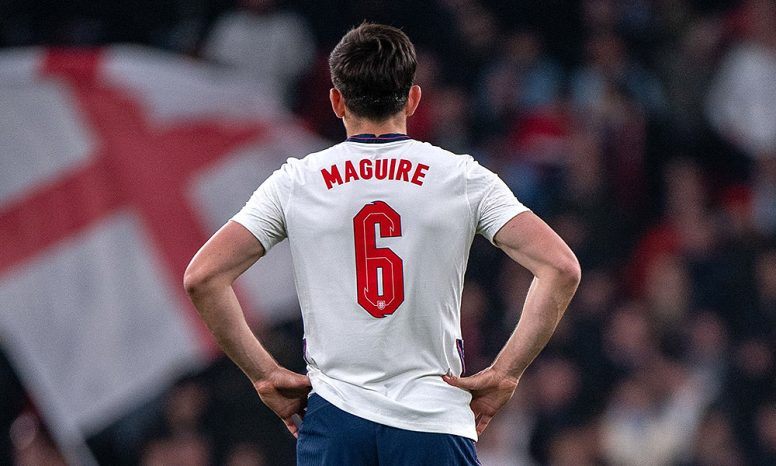 Don’t get me wrong, I’m not saying it was okay for England fans to boo Harry Maguire during England’s game against Ivory Coast this week. In fact, I have no idea why they booed him, nor do I approve of booing your own players.

I don’t think it was the right thing to do and if I want to boo a player on the team I support, they must have done something very bad. I think booing players from your own team can be too damaging and against what you’re trying to achieve – winning your team.

To boo the team collectively off the field at the end of the game after what might have been a long streak of poor form and you can see they’ve given up is a different story for me. But booing Maguire this week was just weird. And I’ve felt the same way about a lot of Chelsea players over the years.

However, I also don’t agree that a lot of publications and people are making such a big deal of things like this. As a soccer player, it’s nothing new to be criticized or go through difficult times where fans lose their trust in you.

That’s absolutely normal in this sport and you have to accept it. As I said before and I’ll remind you again, I don’t agree with booing Maguire this week, but I do agree that fans are allowed to voice their criticism.

I think as a paying backer you have the right to do this and players need to know that this is part of the game. Abuse? There is absolutely NO room for that in the game, but I think criticism is definitely part of it.

Unfortunately in football you will always get the idiots who go too far like booing Maguire this week. And I’ve seen it a lot at Chelsea too. But what makes a player stronger and better is enduring things like that and letting his football do the talking.

I’ve seen the media turn their backs on English (and Chelsea) players time and time again in the past and as much as it’s wrong and it often involves targeted harassment, I think it’s something that always happens going to be there, wrong as it is. They constantly chose players like Wayne Rooney and David Beckham back then, but both became two of the best English players of all time.

Footballers are people at the end of the day and you have to have a tough personality to take things like that, especially the name-calling. But I think that making it (not the abuse, which needs much more emphasizing) so massive that players have to try to rise above it as best they can and use that to to Go ahead and let football prove people wrong. You would soon be cheering Maguire’s name if he were to win the World Cup finals this November, right? Then he would have won and laughed last.