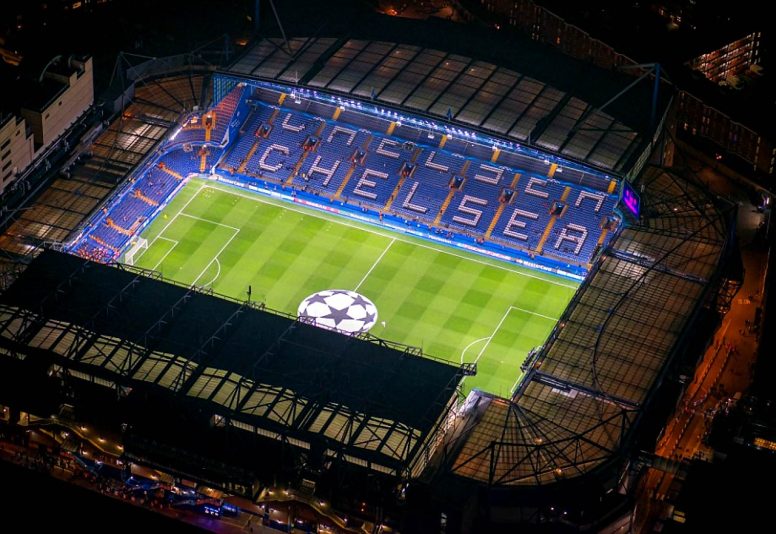 I wouldn’t say it would be the be-all and end-all given Chelsea’s various potential bidders and the moves they will make, but for me staying at Stamford Bridge is one of the priorities.

The stadium needs to be renovated, I have no doubts about that. We need to increase capacity to generate more revenue and continue to compete with the top clubs in the world.

We may not need to do either, if today’s report from The Telegraph is to be believed. Because they claim that two bidders, Todd Boehly’s consortium and the consortium led by Sir Martin Broughton, have proposed their stadium redevelopment plans to stay at Stamford Bridge and build up meanwhile, rather than move temporarily to Wembley for our home games to play, as Spurs have had to do recently.

This is a huge bonus to me and makes these two consortiums, or any consortium planning to do this, cheaper. I think it’s so important to stay at The Bridge. It’s our home, it’s closer for many game-goers, and leaving just wouldn’t suit me, and neither would many other fans.

I think this is positive news today from two of the last four groups shortlisted to buy our club and I don’t even think you can say that just for PR. I think they will have to take that promise very seriously.