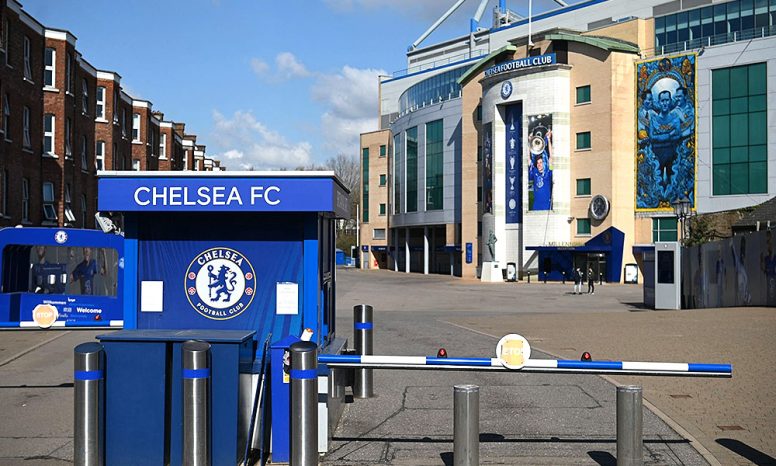 It seems like it’s been a lifetime now, or at least it feels like it. But every day we get one step closer to the question of who our new owners will be.

Another deadline is coming up this Monday, and then the four shortlisted groups to buy the club can submit their final proposals to the Raine Group.

Then, with a bit of luck, we will hopefully soon find out who the successful party will be.

Everyone has their opinion of who they want and different reasons for doing so. It’s been a very different mix of campaigns, with some choosing to be louder and more public about it, like The Ricketts Family who are so desperate to win over Chelsea fans right now after the majority was against them is. Then there’s the Pagliuca offer, which was weird the whole time and they’ve been very quiet the whole time.

We also still know very little about the investors backing Martin Broughton’s bid, who have also chosen to remain fairly quiet. We’ve heard a lot about Todd Boehly’s Consortium from the media, and along with Ricketts, they’re the party we’ve been able to gather the most information about.

That said, Chelsea fans seem pretty clear on who they want to run our club of four shortlisted candidates with, at least according to the poll we posted on our Twitter account this week.

Out of over 6,000 voters, a clear 85% clicked on Todd Boehly’s consortium, which is really a significant number of voters.

Where are we then? Who do you want as a new one #CFC Owner?

Nobody came close, but next would be The Ricketts with just 9% of the vote, then Broughton with 4% and Pagliuca with 2%.

These Chelsea fans have spoken and the decision is unanimous, bring us Boehly!