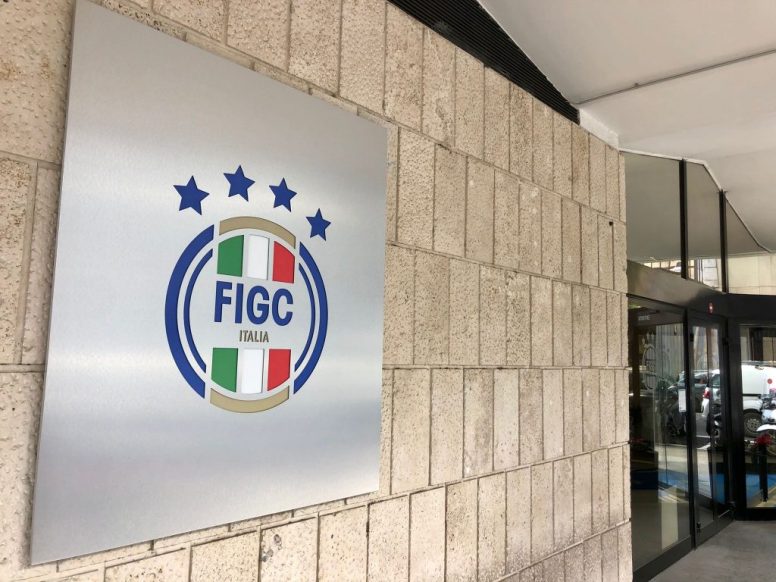 Juventus, Napoli and 11 other teams and all their officials are reportedly not subject to sanctions after the first degree of the sporting process wrong plusvalence. The federal prosecutor had called for lengthy suspensions against Andrea Agnelli and everyone else Bianconeri Directors and officers, in addition to Aurelio De Laurentiis and 50 others. Tottenham football boss Fabio Paratici risked the longest penalty.

The judge will release the reasoning in about ten days. Lead investigator Giuseppe Chinè is eventually able to appeal, but it’s inevitably a bitter blow. During the hearings, the defendants disputed the method used to determine a reasonably objective score for each player. Without such a parameter, it becomes difficult to prove that clubs and executives have operated unlawfully. The clubs and officials were accused of generating over 100 million euros in fake capital gains. Corriere della Sera informed.

Previous probes on the plusvalence, also outside of sports jurisdiction, had failed at such a hurdle. If found guilty, Juventus would have paid a fine of €800,000 and Napoli €392,000. The other teams called up to the stands were Genoa, Sampdoria, Empoli, Parma, Pisa, Pescara and Pro Vercelli, as well as Novara and Chievo Verona.

The second degree would come in mid-May if the prosecutor decides to go ahead. The outfits had also pointed out a technicality regarding communications between the detectives and the independent authorities overseeing these matters, COVISOC and CONSOB. According to them, they exceeded the allowed timeframes, which should have been dropped the charges.