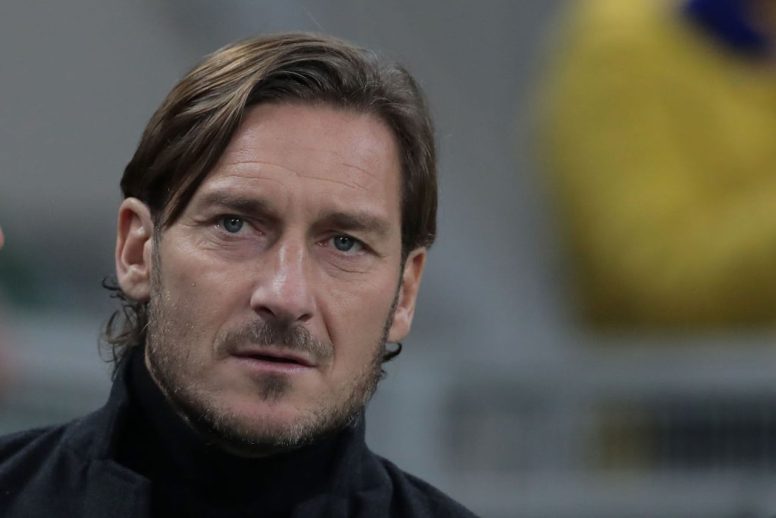 Having shared the Serie A stage side-by-side for over two decades, Francesco Totti and Zlatan Ibrahimovic have left quite a legacy for future generations to look back on and learn from. With the latter nearing the end of his legendary career, Totti has offered some advice to his former rival, who has been regularly plagued by injuries in recent months – in the same vein Giallorossi Legende also experienced its last days of profit.

In an exclusive interview with La Gazzetta dello Sport (via Milan News) Roma icon Totti asked the great Swede to listen to his body and warned him of the associated psychological stress.

“My situation was different from Zlatan’s. I didn’t have many injuries, I felt like I could do my bit but I was put aside. I only played five or ten minutes a game. Last season was difficult, especially mentally. If you don’t play consistently, especially at a certain age, your body doesn’t rest, it rusts.

If you’re used to being introduced as a surrogate, you’ll lose your rhythm. Your mind knows what to do, but your legs aren’t fast enough. You know you’re better than the others, but your body can’t play along,” he said.

He then went on to praise the skills of the former Manchester United and PSG striker.

Totti said: “He was one of the best strikers in the world, a spectacular footballer in every respect: an absolute leader and a model professional. It’s a personal decision (to keep playing) and I hope he keeps going until he wants, but only if his body allows him to be as determined as he’s always been. If he spends more time on the sidelines than on the pitch, then it will be difficult.”

Totti retired five years ago at the age of 40 during a tense and controversial season at the Stadio Olimpico under current Napoli tactician Luciano Spalletti. He hopes Ibrahimovic doesn’t have to go through what he has been through of sitting out games despite being in excellent health.

“I felt sorry for myself when I was on the bench my last season and I hope he felt the same way. I know how it feels to follow games from the bench for a whole season and I even felt good physically. Such a year can be endless. I hope to see him score again in the final games of the season and after that he should listen to his body. It will tell him what to do,” he finished.

L’Ottavo Rei di Roma scored 307 goals in 786 appearances for the Giallorossi over a period of three decades during which he was crowned one of the greatest one-club players of all time.