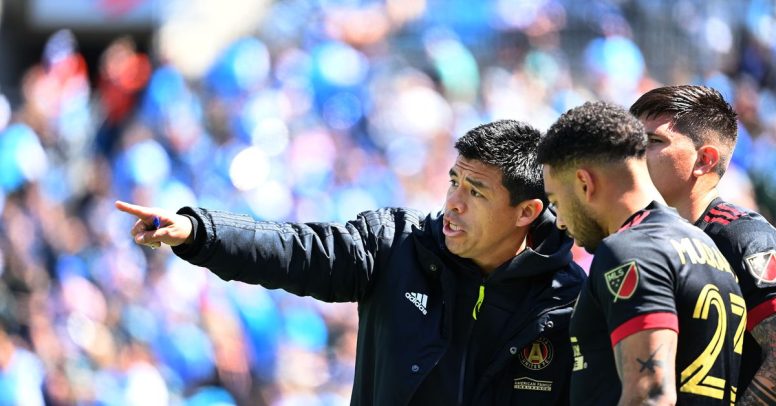 In last week’s loss to Charlotte, coach Gonzalo Pineda surprisingly fielded three players at the back right from the start for the first time this season. It wasn’t as good as he probably hoped, and he made it clear to the media this week that he particularly thinks the team struggled in the first phase of team play – the phase where there is order and cohesion between the center back and midfield. Too involved.