Perin and Cuadrado Extend Their Contracts with Juventus 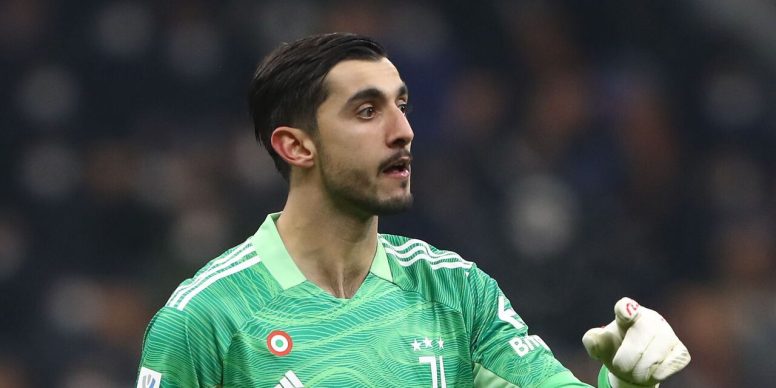 Mattia Perin and Juan Cuadrado are the first two expiring Juventus players to officially rejoin the club. That Bianconeri announced yesterday that the goalkeeper’s new contract runs until 2025. He was reportedly looking for an opportunity to start elsewhere, but he will ultimately stay as a backup. Instead the winger renewed for another season.

The player commented: “I am very happy to be able to continue down this path with this team for a few more years. We will work together to achieve as much satisfaction as possible, both on a personal level and together with the squad, management and the fans. We can feel their support.”

The old lady reportedly sought a longer agreement with Cuadrado and a reduction in his salary. It seems they were unable to do this. His last appearance, his 40thth seasonal, automatically activated a clause to add another year.

Corresponding SportMediaset, Perin agreed to cut his salary from €2.5m to €1.2m while extending his contract with Juventus. He continued with one Instagram Post Office: “The Bianconeri have changed the way I see things. They made me more solid, conscious and mature. I learned how to win and take responsibility for wearing those colors. Few clubs are as iconic, organized and successful.”

“I really wanted this expansion and I never had any doubts. Staying here is the best choice I can make at this stage in my career. I have the opportunity to measure myself against great champions. Competing at the highest level is what brought me here in the first place. I thank the directors, my teammates and the fans. Our common history goes on.” Perin originally joined Juventus in 2018 but later returned to Genoa for 18 months. He started 17 games with the Old Lady.