Pagliuca Committed to Atalanta amid Attempt to Buy Chelsea 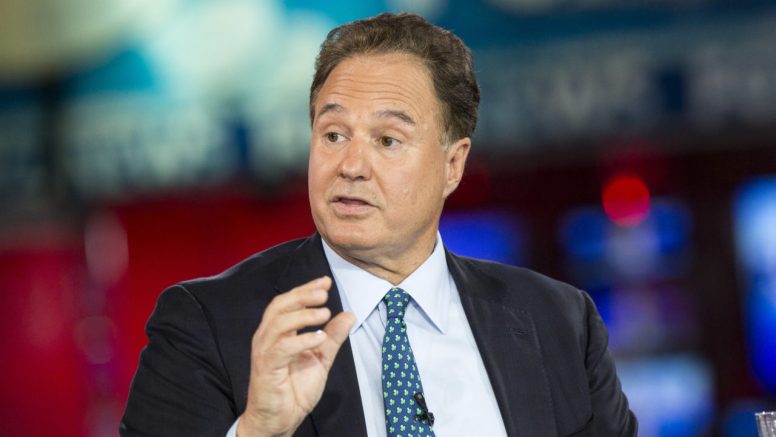 Despite recently acquiring half of Atalanta’s shares, Stephen Pagliuca is part of a consortium trying to buy Chelsea. Bain Capital’s CEO stated that the prosecution does not alter the agreement with me La Dea. However, the UEFA statutes raise a number of questions.

The co-chair issued a note: “We would like to reiterate our family’s commitment to Atalanta and the Percassi family. We are long-standing partners and look forward to continuing the club’s success.”

Corresponding La Gazzetta dello Sport, Pagliuca and his entourage have studied the rulebook and believe there would be no problems if he played a role at both Chelsea and Atalanta. It is uncertain what the technical solution would be as UEFA does not allow it. If they deemed the situation unlawful, only one team could enter the continental competitions.

Pagliuca will be joined in his attempt by NBA President Larry Tenenbaum, San Francesco Passport Capital CEO John Burbank and Facebook co-founder Eduardo Saverin. The group are one of four finalists to take over the Blues following the sanctions imposed on Roman Abramovic: “We stand ready to make a substantial and credible offer while complying with Premier League, UK Government and UEFA regulations.”

The American tycoon bought 55 percent of it La Dea Holding that owns 86 percent of Atalanta. That Bergashi Earlier this week installed their new board. Four members have ties to the Boston Celtics shareholder and three to the Percassi family.