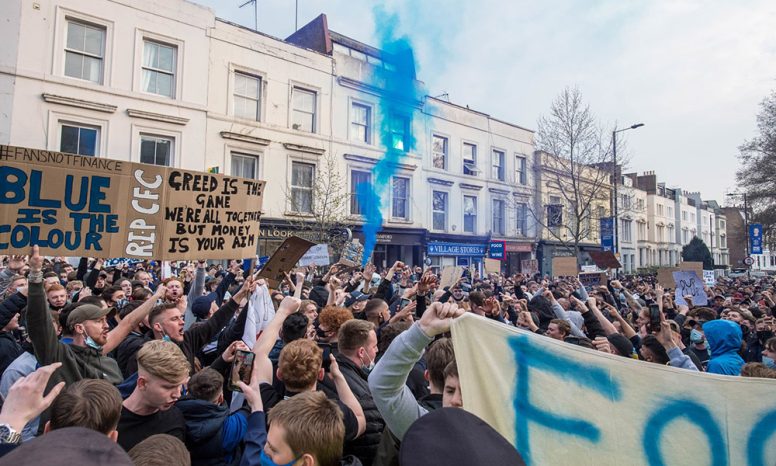 In case you haven’t seen it, a group of Chelsea fans have joined forces to organize a peaceful protest at Stamford Bridge this Saturday at 12pm ahead of the Brentford game.

The protest is against the fact that the Ricketts family, which is trying to buy Chelsea FC, is even in the equation, let alone shortlisted. There are so many things against them overall and what they did/how they worked that they are overall disliked by most fans.

You don’t have to do too much research to find various articles online detailing how they worked as a sports group as well as all the shady and racist things that various family members have said.

I think now is a good time to protest peacefully. I’m not sure people really consider the gravity of this fact. Will the Muslim Chelsea players like Antonio Rudiger and Hakim Ziyech really stay at this club under Ricketts? I’m not sure. 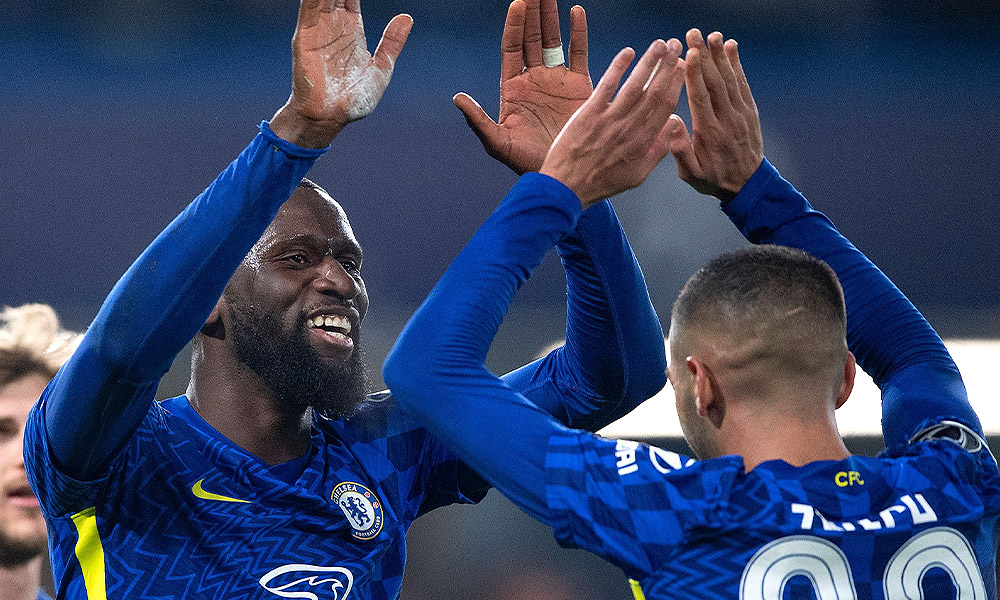 This is just one of the many reasons why I think we need to protest to make our voices heard now that the #NoToRicketts campaign is also having a positive impact.

But why am I seeing civil war among Chelsea fans on Twitter over this protest? Because some people don’t like a person or two who organized it? Why? Because they are “influencers”? Or because they aren’t match-going fans? I have no idea. Those are real questions… Or just don’t like a single person behind them? are we still in school

I just think we should all pull together and it doesn’t matter who started the campaign. The Ricketts Family shouldn’t be anywhere near this club and it’s up to us as fans to at least try to do something about it.

I think the club belongs to the fans. No fans, no club. So we have a say and we are heard. So instead of whining and bitching about who is starting the protests and who is supporting them, let’s all just jump in and fight for the club and our future, shall we? Do it for yourself, not for someone else. Or if you don’t want to protest and don’t agree with them, that’s fine too, no one is forcing anything.