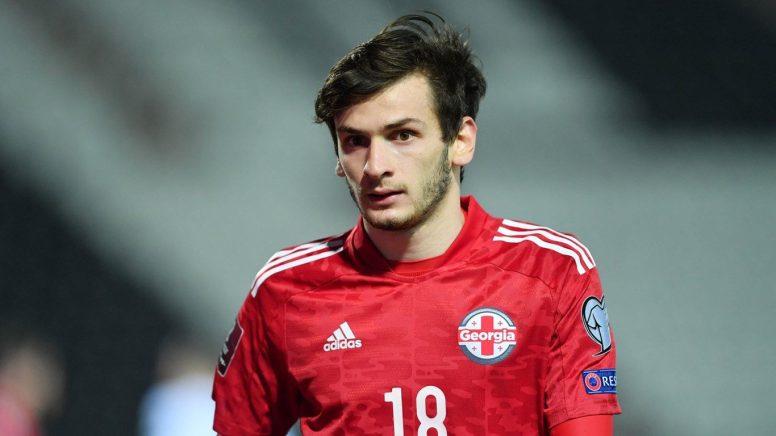 It seems only a matter of time before Napoli complete their takeover of Khvicha Kvaratskhelia. His move from Rubin Kazan to Dinamo Batumi hasn’t affected their pursuit. He has reportedly already agreed to his next contract and completed the medicine at an undisclosed location ahead of his summer move to Serie A. Corriere dello Sport informed.

The Georgian prodigy recently canceled his contract with the Russian side to return to his previous club. He has signed a two-year pact but will be back on the road in the summer. He used the special window created by FIFA due to the war in Ukraine.

According to the Italian publication, Kvaratskhelia will sign a five-year deal with Napoli for a salary of €1.5m. That Azzurri must negotiate the fee with Dinamo Batumi. However, it will be lower than the €15m previously requested by Rubin Kazan. La Gazzetta dello Sport informed. The advantageous purchasing conditions were the main reasons for the Partenopeidecision to pursue him at all.

Kvaratskhelia will be the first Napoli signing to replace Lorenzo Insigne. However, they could use another offensive weapon if they let Hirving Lozano go. They don’t believe that the Mexico striker has fully fulfilled his €35m investment and will be listening to the potential offers. That Azzurri turned to Sassuolo to ask for Hamed Traorè, Fabrizio Romano reports. However, the Neroverdi rejected their first attempt and set a sky high price.