Mouths of the South 244: Tough Realities and Hard Realizations 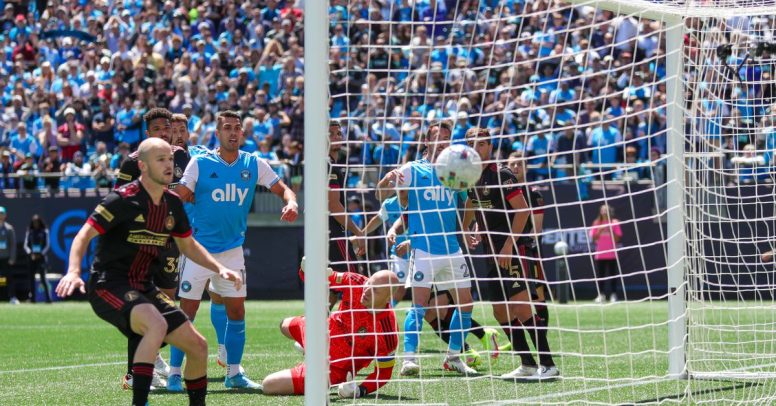 Eric, Sam and Payson are back, and on this week’s episode of the Mouths of the South podcast, the guys discuss the difficult realization and tough realities that Atlanta United fans will have to endure this season with another Joseph Martinez injury and some poor condition. From men like Brad Guzan. However, not all news is bad! The team has players coming back and there are plenty of opportunities for players to advance.