Mohamed Salah Crowns ‘Unbelievable’ Buffon as the Best He Has Faced 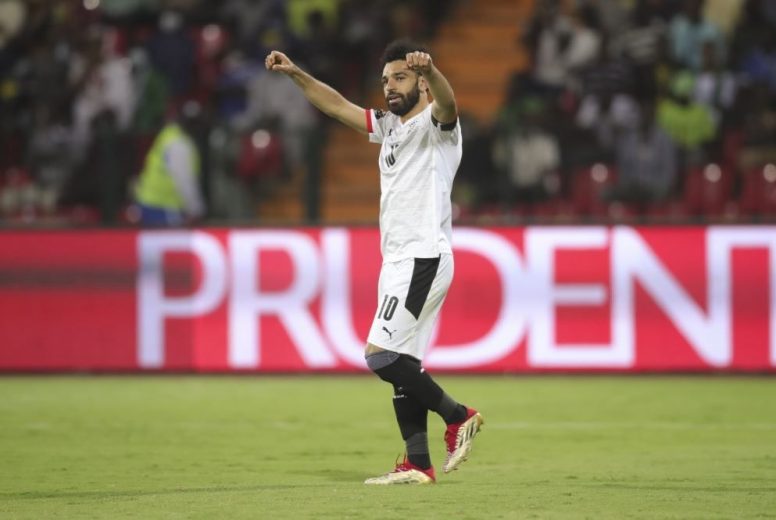 Liverpool striker Mohamed Salah has revealed the best goalkeepers he has ever faced in his career. The Egyptian talisman has faced some of the world’s best players at Anfield in his glittering career but insists there are four goalscorers above the rest in his humble opinion. However, one of them stands head and heel above the others, according to him.

The ex-Roma and Fiorentina striker called Gianluigi Buffon the crème de la crème in an exclusive Q&A session with Gianluigi Buffon, insisting he is in a league of his own Sky Sports. Salah says Buffon is an “incredible” player – a statement that cannot be refuted given the fact that the 2006 world champion is strong despite his 44 years at Parma.

When asked about the best goalkeeper he’s ever played against, he said: “I can’t pick one so I’ll give you four. Casillas, Buffon, Alisson, Neuer. I’m sure there are many other great goalkeepers out there, but I’m forgetting that at the moment. It’s hard to decide which one.”

He then went on to praise Buffon’s career accolades.

“When I played Buffon in Italy he was amazing. The feeling when you compete against him is incredible. The career of winning everything in football is incredible,” he said.

Salah was quick to point out how different fan receptions are in England and Italy, especially when the opposing team have legendary ballers.

He commented: “When I played in Rome, the fans at home and away applauded Totti. That only happened with Totti, De Rossi, Buffon and Del Piero. I don’t think that happens in England, the fan is always against the opposing player. Buffon gets the respect he deserves everywhere in Italy.”

Salah spent three seasons in Serie A, first playing for Fiorentina on loan from Chelsea before moving south to the capital with Rome, where he spent the next two seasons.

The Egyptian has since established himself as one of the best players in the world with consistent performances in the Liverpool Reds, scoring 153 goals in 243 games for the Anfield side.