Milan to Shoot for Fiorentina Defender as Botman Links Linger 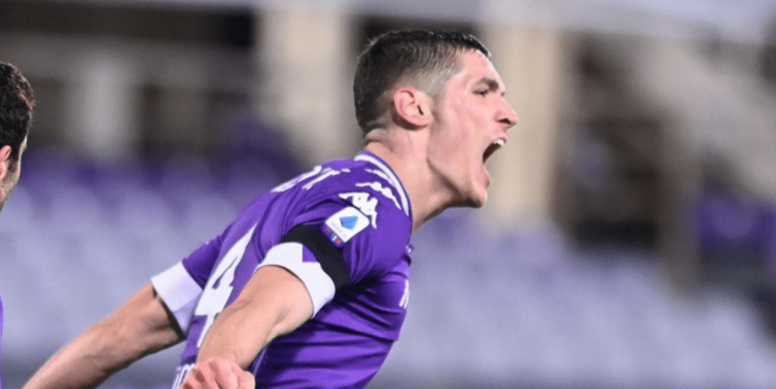 Although Milan have been chasing Lille defender Sven Botman for most of the season, filling in for another stopper talent could prove more feasible Rossoneri Management.

As reported by the Italian outlet La Nazione (about PianetaMilan) Fiorentina centre-back Nikola Milenkovic is a potential target who faces an uncertain future in the Viola ranks.

Partizan Belgrade’s youth product is reportedly at odds with the Florentine giants and with his contract due to expire in the summer of 2023, it would make sense for Fiorentina to capitalize on his services rather than see him leave for free at the end of the next campaign.

Stefano Pioli coached Milenkovic for the two seasons he managed the Stadio Artemio Franchi between 2017 and 2019. The Italian tactician is an admirer of the 24-year-old Serbia’s potential and would love to see him replace Alessio Romagnoli and the injured Simon Kjaer.

However, no deal will be easy as Milan aren’t the only ones hot on the Serb’s heels. fellow Azzurri Giants Juventus are also in contention, while interest in once-closely linked contenders West Ham United is dwindling by the day.

Milenkovic has been a key part of Fiorentina since his arrival in the 2017/18 season, making 157 appearances for Tuscany and scoring 14 goals.