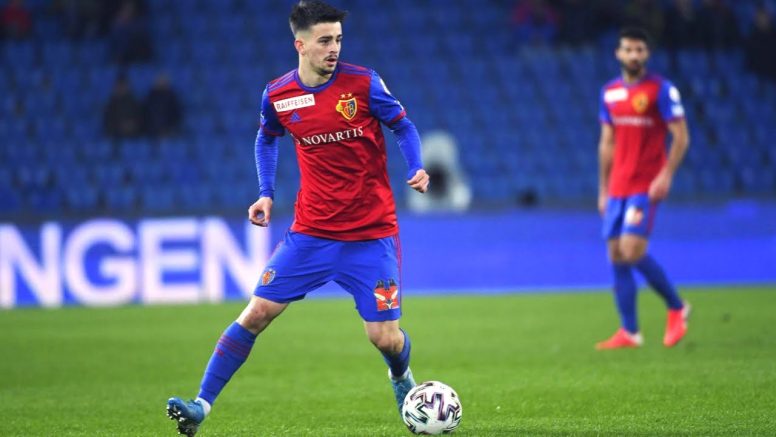 Milan’s chief scout Geoffrey Moncada’s shadow ops have unearthed a new name for him Rossoneri administration to consider. With so much attention being paid to Belgium’s Jupiler Pro League and France’s Ligue 1, one can imagine the hordes of talented players recruiting departments encounter.

The controversial name is Lille winger Edon Zhegrova Calciomercato. The 23-year-old striker scored an absolutely dream goal in his side’s 1-1 draw with Angers in the top flight recently – a goal that is a constant reminder of Mohamed Salah’s efforts from the right for Liverpool.

Is Lille’s Edon Zhegrova’s insane strike against Angers the goal of the weekend? pic.twitter.com/8nftOTm75o

Dubbed the ‘Messi of the Balkans’, the Kosovo international joined northern France from Swiss giants FC Basel in January for a transfer fee of €7m. Lille brought him in to replace now Fiorentina striker Jonathan ICO and he has done well so far – scoring twice in just over 100 minutes of play for the French champions. Zhegrova has come under the spotlight at Basel over the past two years, having spent the previous two on loan there.

His performances at that time had already aroused the interest of the Rossoneri, with the club already considering him during his time at KRC Genk in the Belgian first division. Zhegrova has just turned 23 and has matured into a key player with perhaps a future at Milan as Rossoneri executives in Paolo Maldini and Ricky Massara will continue to assess the youngster’s potential.

The Kosovan international is not the only Lille player eyeing a move in the summer as talks have already been held with Renato Sanches and Sven Botman.