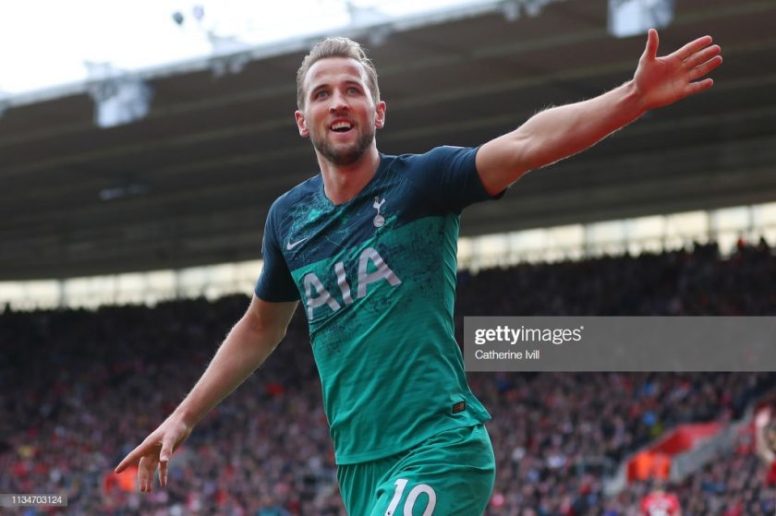 Manchester United are preparing to revive their interest in Tottenham striker Harry Kane after it appears that the Red Devils will be without Borussia Dortmund star Erling Haaland.

Erling Haaland, one of the world’s most sought-after young talents, may end his stay with Borussia Dortmund at the end of the season. The Norway international’s desire to leave Signal Iduna Park has accelerated after Dortmund failed to reach the last 16 in the Champions League this season.

According to recent reports, Manchester City are leading the race to sign Haaland in the summer, with executives beginning talks with the player’s representatives. This should come as a huge blow for Manchester United, but they are instead planning a fresh summer move for Harry Kane, who has been closely linked with a move to Manchester City last summer.

Kane, 28, wanted to leave Tottenham last summer due to his desire to compete and win titles. However, club president Daniel Levy has blocked his move to Man City, and he is now hoping coach Antonio Conte’s presence will help Tottenham win the Champions League next season and convince Kane to stay at least for another season.

Man United could hire Mauricio Pochettino as their new manager

Paris Saint-Germain coach Mauricio Pochettino is widespread He is expected to leave At the end of the season after his team withdrew from the Champions League last week. The Parisians were eliminated in the round of 16 of the Champions League after losing 3-2 on aggregate to Real Madrid.

Manchester United have always been a fan of Pochettino and could make a move to become his next permanent manager. The 50-year-old Argentine tactician tightly tied With an Old Trafford job since being sacked by Ole Gunnar Solskjaer earlier in the season, and in the event of his dismissal by PSG, the Red Devils could pounce on him.

Mauricio Pochettino could play a major role in getting Harry Kane

Mauricio Pochettino will be an interesting date for Man United, simply because he has solid Premier League experience managing teams like Southampton and Tottenham. During his five-year stay at White Hart Lane, he made Tottenham an exciting team to watch and always helped them qualify for the Champions League.

And let’s not forget that the appointment of the Argentine could play a big role in attracting Harry Kane away from Tottenham to Old Trafford. Pochettino and Kane have enjoyed a wonderful working relationship together at Tottenham, with the latter becoming one of the top forwards under the tutelage of the 50-year-old tactical coach.

Despite having a striker streak that includes Cristiano Ronaldo, Edinson Cavani, Jadon Sancho, Marcus Rashford and Anthony Ilanga, Man United have not consistently scored goals this season. With Cavani set to leave at the end of the season and Rashford pondering his future after a lack of regular first-team opportunities and Ronaldo reaching 37, the Reds are eyeing a new striker in the summer.

Kane would be a fantastic addition to Manchester United, given the 20-times champions’ desire to bring in the prolific goalscorer. The England international is close to hitting the 250-goal mark with Spurs, so that level of consistency would give the Red Devils an edge, something they’ve been lacking at times this season.

And if Pochettino does eventually become Manchester United’s next manager, spending a fortune on Kane would be a no-brainer.