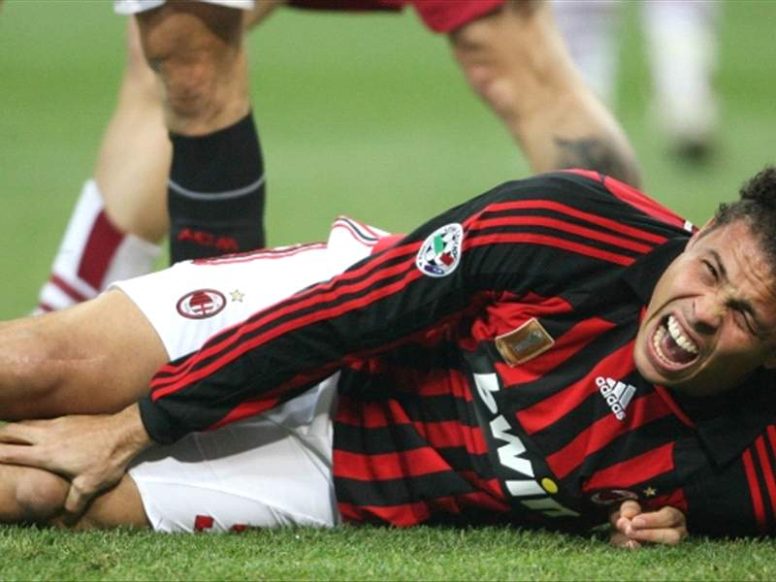 Widely regarded as one of the greatest players in history and a force of nature to be reckoned with on the pitch. Il Fenomeno was truly a one-of-a-kind player who turned defenses upside down in a split second. By the time Ronaldo made it to Milan in 2006/07, however, he was nearing the end of his illustrious career as recurring injuries hampered him.

In an exclusive interview with Sky Sport Italia (via Milan News) with Serie A legend Alessandro Del Piero, Ronaldo spoke about his playing days in the colors of the Rossoneri.

He said: “Of my teams, I stayed connected to Inter and Real. Before going to Milan I tried to return to Inter, I also called Moratti but nothing was done.”

Ronaldo then went on to explain his downfall at the San Siro.

“I tried at Milan, but I was already relegated (laughs). Still, it was an incredible experience. It was an advanced society in technology, infrastructures, they worked better than the others. I knew it,” he finished.

He scored 9 goals in 20 games over the course of two seasons for the red and black colors.