Lazio About to Make Final Push to Sign Milan Defender 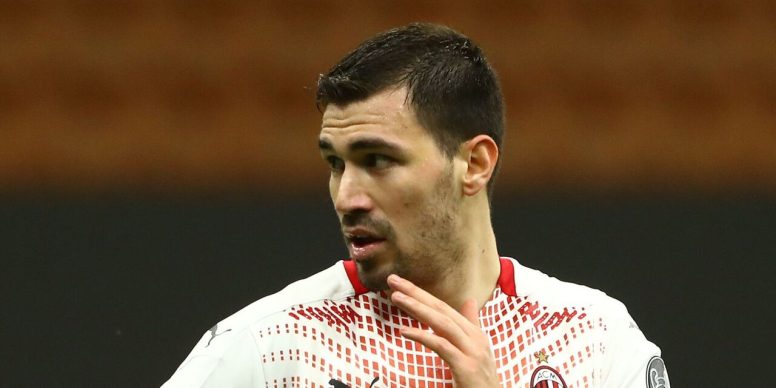 Lazio have long had their sights set on Alessio Romagnoli but are yet to come to terms with him. His contract with Milan expires in June. His current club made a relatively low offer to keep him. That Biancocelesti and the defender’s retinue will meet just after Easter, Alfredo Pedulla informed.

The centre-back, represented by Mino Raiola, is charging over €3m a year. With those numbers, he would be one of the highest paid players in the squad. Also, the parties have to iron out the commissions. Maurizio Sarri has approved the increase.

Romagnoli could replace Francesco Acerbi in Lazio’s rearguard. The newcomer would most likely edge out the veteran as it’s more suited to a four-man defense. The former is unlikely to remain in the Italian capital as a backup but he could do so at different clubs. He has been linked with Inter and Milan in the past.

Despite the smoldering disagreements that Biancocelesti believe Sarri will stay on top even if he doesn’t ink overtime. From today’s perspective, his contract expires in 2023. In addition to Romagnoli, Lazio are looking for a new starting goalkeeper, Transfermarkt add.

PSG offered them Sergio Rico cheaply but he’s not the top option for the manager. He prefers Marco Carnesecchi or Kepa Arrizabalaga. On the other hand, Atalanta charges a hefty fee to sell their youngster and the Chelsea outsider has very affluent wages.