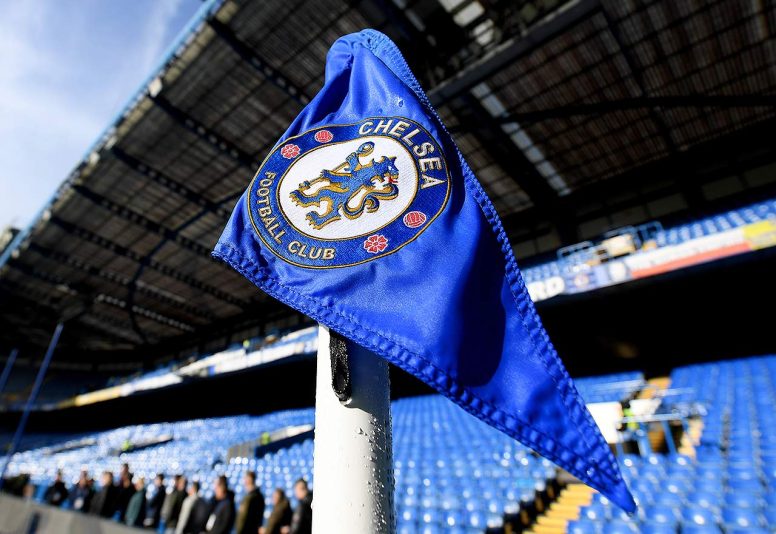 I’ll be so happy when Chelsea finally have new owners confirmed, they have their feet in the door and we’re all talking about who we can or can’t sign in the next transfer window.

Heck, I’d even invite the debates between Ronaldo and Messi or Hazard and Zola back, whatever it takes to stop talking or hearing about ownership. It wears me down, I can’t lie and I know many others feel the same way and are sick of it now.

I’ve gotten to the point where I put all my trust in Roman Abramovich, hoping that he makes the right choice and that we’re in safe hands to move on.

But today was refreshing and do you know why? Because once again we had something else to discuss and talk about. Goal produced some transfer news for us to think about, thanks Goal!

Chelsea continue to look for players they could sign this summer. New owners are likely to back at least one marquee signing this summer, with Jules Kounde, Declan Rice and Aurelien Tchouameni remaining on Chelsea’s agenda.

While it’s hard to believe we’re even making any serious moves in the market at the moment, or even really planning to because we don’t actually have club owners, it was nice to read that Chelsea’s new owners are likely to approve at least one new marquee signing in this summer, whoever the new owners may be.

It’s been great to revisit the summer plans and there’s absolutely no reason why we can’t still build our squad, make some smart deals and continue to support Thomas Tuchel when this season ends, whoever the new owners will be.