Inter Striker on the Chopping Block Starts to Draw Interest 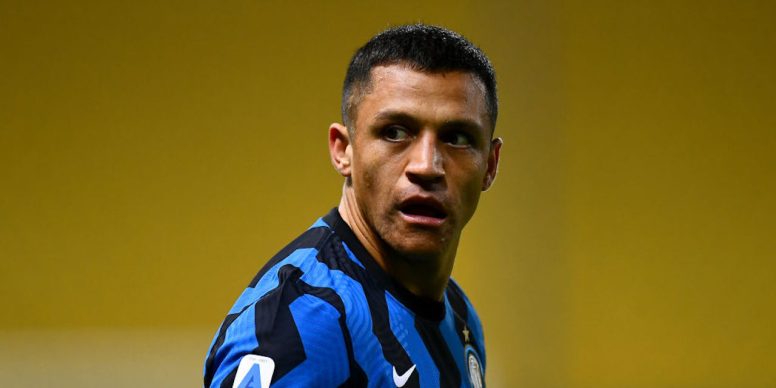 Alexis Sanchez has slipped off the radar in recent weeks and Inter are not-so-secretly looking at ways to sack him in the summer. That Nerazzurri want to get rid of their cumbersome salary to have more leeway in their payroll.

The Chilean veteran is under contract for another season for 7 million euros. Reception would be happy to redirect such a sum to Paulo Dybala. Corresponding tuttomercatowebHis agent Fernando Felicevich received requests from Galatasaray and Trabzonspor.

The Turkish side would be willing to sign Alexis Sanchez if he gets a settlement from Inter. His representative has a good relationship with the cimbom. He orchestrated Erick Pulgar’s move there in January, although his loan spell isn’t doing well.

The 33-year-old has not played in the last two games. Joaquin Correa’s return from injury has pushed him to the bottom of the attacking pecking order. Also, coach Simone Inzaghi preferred to make Ivan Perisic the second striker and use Robin Gosens instead of using him against Verona. It’s been unusual that the forward, despite only making eight starts in Serie A and the Champions League, has kept coming off the bench.

Alongside the Turkish sides, Alexis Sanchez has recently been linked with River Plate but their director Enzo Francescoli was quick to sever ties with the Inter attacker: “No one has spoken to me on such a subject and there is nothing to add. It’s new to me and I don’t know who started that rumor.”