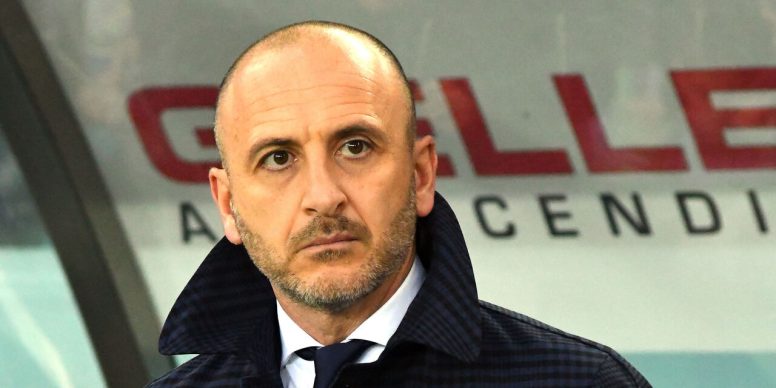 Inter director Piero Ausilio is currently in Madrid for the second legs of the Champions League quarter-finals and to take care of some transfer market matters. He was in the Real-Chelsea stands yesterday and will be watching Atletico-Manchester City today.

Corresponding Corriere dello Sport, the sporting director collects information about the interest in Lautaro Martinez. Several agents and emissaries from clubs traveled to the Spanish capital this week. That Nerazzurri need to make a profit in the summer window. Collecting the Argentine ace and replacing him with Paulo Dybala on a free would be the easiest route.

Atletico Madrid are keen on him but Inter want €70-80m to part ways with their star. They are more likely to receive such a sum from a Premier League side. That Nerazzurri have yet to decide who to sell and the market will dictate it.

The executive will also use the trip to inquire about potential targets. Corresponding TuttoSport, Inter are keeping tabs on Real Madrid underdogs Luka Jovic and Dani Ceballos. The Serbian forward has been on their radar in the past. He would be a relatively cheap option to support Edin Dzeko.

The Spanish midfielder would fill the gap behind Marcelo Brozovic. That Nerazzurri also pursue Leandro Paredes for such a role, La Gazzetta dello Sport informed. He is likely to leave PSG and his price tag is around €15m. He wants to return to Serie A and could also play as a box-to-box.