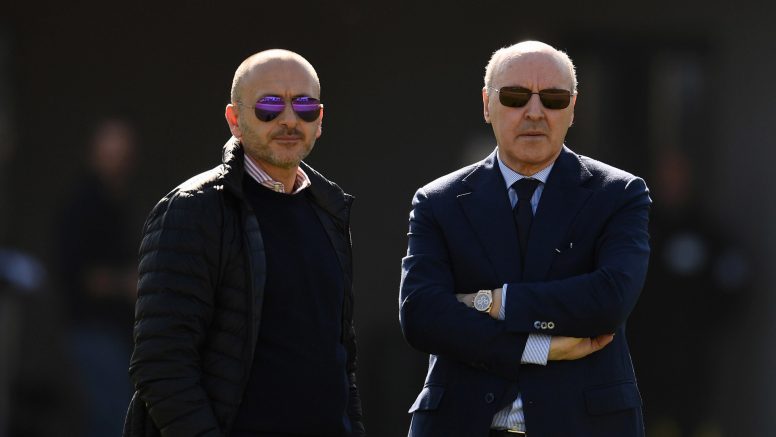 As sides prepare to overhaul their squads ahead of the new season, Inter are eyeing the transfers of two outsiders from Real Madrid. That Nerazzurri have experienced great ups and downs this Serie A season and as Italian champions they are looking to seize the significant opportunities to strengthen their ranks.

Still, it was reported that the Italy manager was on hand to inquire about the availability of Luka Jovic and Dani Ceballos – two players alienated from Carlo Ancelotti’s starting XI given the strength of the Italy manager’s squad. Although Jovic didn’t set foot on the pitch for the duration of the game that went into extra time, Ceballos appeared for half an hour after replacing Fede Valverde in the 86th Minute and showed a decent performance.

Inter are already planning deals for next season and see one or both players as possible loan options. But a lot of that will depend on it Nerazzurri vacate their team first, with star striker Lautaro Martinez heavily linked with a move from Giuseppe Meazza.

There have been several in recent years Los Blancos Youngsters leave the club in search of better playing opportunities in Italy – for example Alvaro Morata, Achraf Hakimi or Brahim Diaz.