Inter Defender Hopeful to Get Extension Despite English Ties 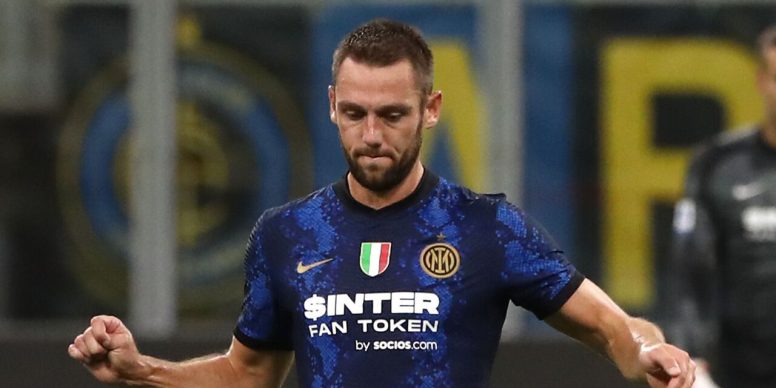 Freed from his legal woes, Stefan De Vrij has shifted his focus to his future and his priority is getting a new deal from Inter. He has 18 months left on his current one, making him a contender for a summer exit.

Corresponding Alfredo PedullaThe defender is surprised by the situation. That Nerazzurri and his agent Mino Raiola have been in talks since early 2020. However, they have not yet fully come to an agreement. The front office has prioritized other negotiations in recent months.

De Vrij and Inter are not far apart in numbers. They have an agreement in principle for a slight increase in salary to €5 million per year plus €1 million in bonuses. The defender is open to just extending his contract for another year rather than asking for a long-term deal.

The Dutchman is attracting interest from the Premier League, particularly from Tottenham and his former manager Antonio Conte and Newcastle. However, he feels comfortable in Milan and wants to stay. On the other hand, the Nerazzurri would make a big profit off his sale as they got him for free from Lazio back then.

Inter are one of the most likely landing spots for Bremer and they wouldn’t keep De Vrij if their pursuit was successful. Nevertheless, Turin is trying to start a bidding war for the Brazilian defender. Tottenham and Atletico Madrid scouts attended one of their last games and asked about him. La Gazzetta dello Sport reports.