Groups bidding on Chelsea using strong PR, but you need to watch the quiet ones – Talk Chelsea 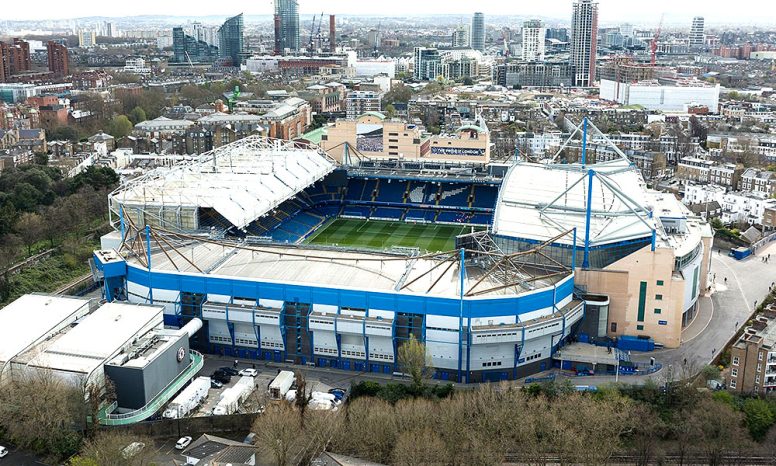 Those who act in silence often act successfully.

That’s not an intelligent quote from a philosopher or anything deep like that. That’s just something I’ve learned over the years and I think it can be super relevant when you’re trying to buy a new £3billion football club!

Stephen Pagliuca has remained very silent to this day. He didn’t say a word. And in his lengthy statement, which you can read in full below, he actually begins by addressing this fact and why he prefers to operate in silence. He felt the need to speak out, probably more than anything else for us Chelsea fans.

“Throughout my life and career, my ethos has always been to work calmly and with integrity and let my actions and results speak loudly,” Pagliuca said. “However, it is imperative to inform and reassure supporters about our bidder group and their commitments, to emphasize how seriously we take our potential responsibilities to Chelsea.”

Then he obviously proceeded with the usual PR, which is fully expected and which I actually have no problems with at all. I prefer more transparency towards our bidders than total silence and I understand the importance of good PR because it really works.

But yes, we also have to keep an eye on those who are operating silently, and they probably have just as good a chance as the rest of them. Martin Broughton’s consortium has also been working largely in secret, so they’re another one that could possibly materialize and surprise us all.

It’s interesting to say the least, and I respect those who prefer to move in silence, although at the same time I like to hear as much as possible about potential new owners of our beloved club.