Eintracht Frankfurt All But Confirm Permanent Transfer for Milan Loanee 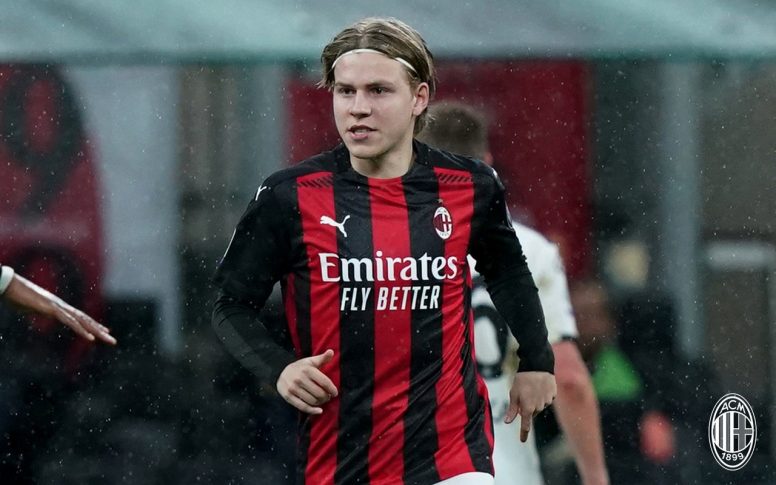 Milan have loaned out several players this season and Norwegian winger Jens Petter-Hauge is one of them. He joined Eintracht Frankfurt on loan with an obligation to buy, so both clubs had already signed the contract to sell Hauge should the German club avoid relegation.

With the Bundesliga season at the end of the business, just like other European leagues, Frankfurt are keen to finalize the deal ahead of the 2022/23 season, as per Milan News reports. With just five weeks of games left in the German top flight, the West German club are on the verge of securing a spot in the first half as they currently sit in 9th placeth Position.

With their survival all but settled, Frankfurt will soon have to start paying the amount they owe Milan, ie €12m. Hauge joined from Norwegian giants Bodo/Glimt in summer 2020 before playing just one season for the Rossoneri colors where he scored 5 goals in 24 games.

The Norway international suffered from the lack of playing time in Milan’s occupied ranks, forcing the Rossoneri send it away for development purposes. He has 3 goals in 29 caps for Frankfurt this season