Chelsea often thrive as underdogs, the Spanish job is not impossible – Talk Chelsea 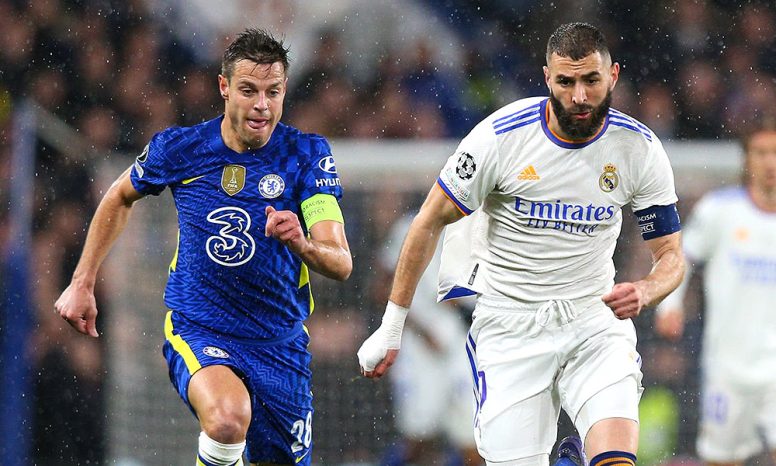 Chelsea were gunned down by Real Madrid last night in the Champions League quarter-finals, raising serious doubts as to whether they even have a chance of reaching the semi-finals of the competition.

It’s easy, we have to score at least two goals in the second leg with no response just to go into extra time and we have to do that in Real’s own backyard. Almost impossible, right? Well, if you’re Thomas Tuchel, who basically said last night that we’re out of line now.

He was upset and frustrated, of course, as were all of us. But I think what he did here too was skillfully take away any pressure and hope from his team, maybe just subconsciously, but remembering that this group of players thrive as underdogs, or at least much stronger mentally there There is no pressure on them to win and that is the scenario we are in now.

1:3 in the first leg makes it almost impossible, not NOT impossible. There’s a chance, there’s hope, and we’ve done it before. Napoli 2012, when we won the whole thing, we were 3-1 down after the first leg. Ajax, we’ve shown an amazing spirit to bring back three goals to get a draw and stay in contention and it’s absolutely a thing for Chelsea to thrive in chaos, thrive in crisis and thrive when the pressure is gone. We LOVE being the underdogs.

I really think we can go to Madrid and score some goals and I think the players can really stand for that when they have nothing to lose. When it comes to chips, many of our players hide, but when nothing is at stake they quietly spring to life and fight like lions. That’s why I think we have hope of going into the game next week and that’s why I think the Spanish job is anything but impossible.

OK, I’ll wake up from my daydream now!