Atlanta United to host Chattanooga FC in 3rd round of 2022 U.S. Open Cup 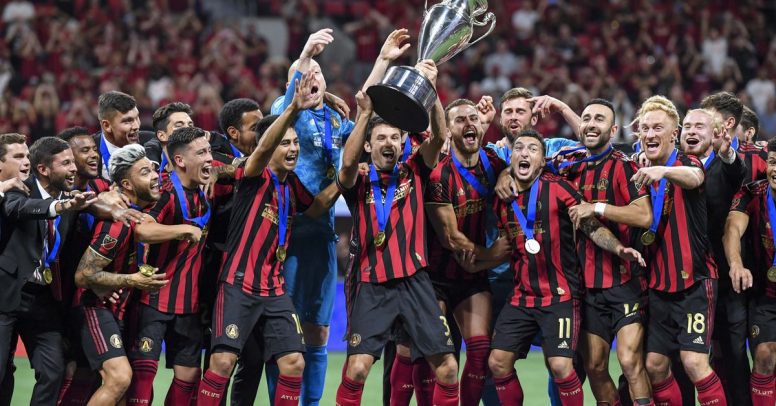 Atlanta United on Friday learned who their opponent will be in the third round of the 2022 US Open. The Five Stripes will host NISA’s Chattanooga club at Fifth Third Bank Stadium in Kennesaw at 7:30 p.m. ET on April 20.

Chattanooga is clearly a familiar opponent of Atlanta United: in fact, Atlanta’s first-ever match was a 4-0 win in a friendly match against FC FC at Finlay Stadium on February 11, 2017. The two teams played a second friendly match on March 21. 2021, Atlanta win 3-1.

Atlanta is still considered the current USOC Champion despite a two-year absence from the championship. On August 27, 2019, a crowd of 35,709 spectators watched him at the Mercedes-Benz Stadium holding onto a 2-1 win over Minnesota United In the final that year.

Finally, 17 US-based MLS clubs joined the tournament to play the third round. (The rest will enter Round 4 either on May 10 or 11.) Meanwhile, Chattanooga are in the third round thanks to their shock 3-1 win over USL Memphis 901 Thursday night. Alex McGrath of Chattanooga scored in the first minute as CFC scored all of its goals in the first half.