Arsenal have taken an approach to Memphis Depay, with the Barcelona forward expected to leave the club at the end of the season after losing his place in the first team. 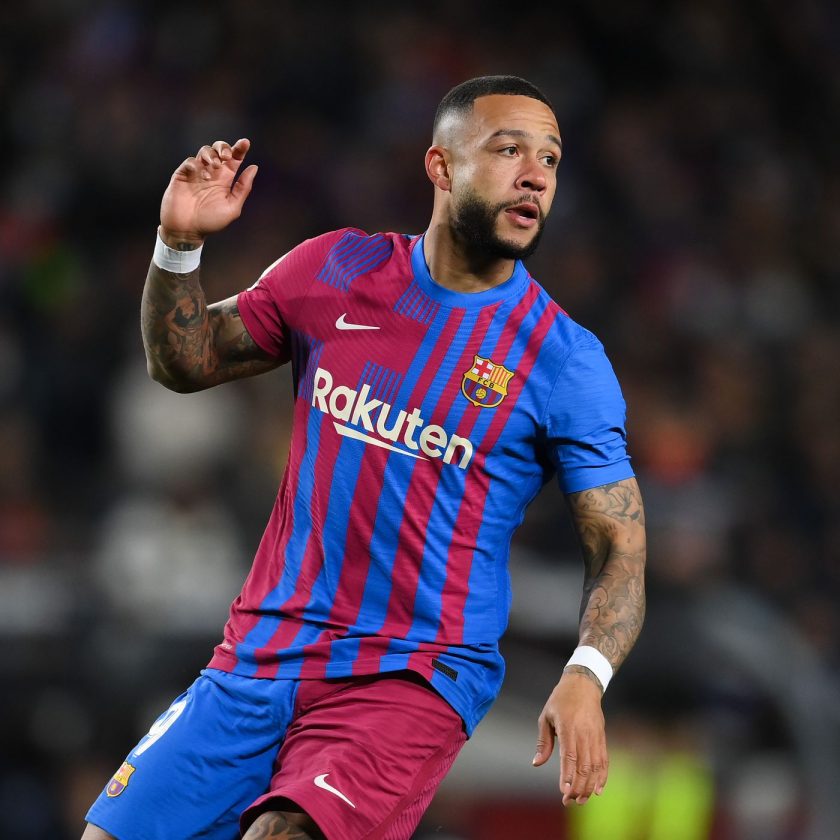 Memphis Depay, 28, was one of Blaugrana’s biggest signings last summer, moving on free from Lyon to cushion the blow of Lionel Messi’s loss. But in the wake of the club’s acquisitions of Ferran Torres, Pierre-Emerick Aubameyang and Adama Traore in the January transfer window, the Dutchman saw himself dropping to the transfer list under new coach Xavi Hernandez.

The striker was unlucky enough to suffer an injury during the time of Barcelona’s managerial changeover. Regardless of his suffering and lack of playing time since his return from injury, Depay remains the Catalan team’s top scorer this season with 10 goals.

Having failed to appear prominently in the past two months, the 28-year-old now wants to leave Camp Nou after just one season to increase his chances of traveling with the Netherlands national team to the 2022 World Cup in Qatar.

Arsenal have Submit a preliminary investigation Depay, but he could face competition from Newcastle United and Everton. Juventus is also monitoring his situation at Barcelona, ​​while a return to Lyon is also on paper.

Arsenal prepares to beat the striker

Arsenal boss Mikel Arteta is expected to be in the market as a striker in the summer transfer window. North Londoners allowed Aubameyang to leave for Barcelona in January after the Gabonese international fell out with Arteta backstage.

Alexandre Lacazette has led the attack since Aubameyang’s departure, but the French striker has scored just six goals in 30 appearances this season. In addition, Lacazette’s contract will expire at the end of the season alongside Eddie Nketiah, underscoring Arsenal’s need for an outstanding goalscorer before the start of the 2022/23 campaign.

Should Arsenal go to Memphis Depay?

Barcelona’s Memphis Depay has emerged as a potential choice for Arsenal. Depay failed to live up to the high expectations at Manchester United but he managed to revive his career with Lyon, scoring 76 goals in 178 games in four and a half seasons.

A move to Barcelona may not be entirely successful for the Netherlands international, but he is currently in the prime of his life at the age of 28 and will be keen to prove his critics wrong in the Premier League. Thus, a move to Arsenal would make sense for Depay, who has turned himself into a heart attacker from a brilliant winger over the past few years.

The Dutchman is the type of player who fits well with Mikel Arteta’s system at the Emirates Stadium. Fast, hardworking and skilled at linking play in the final third, the former Manchester United player seems like a smart choice for Arsenal to add to their roster ahead of the upcoming campaign.

With the Memphis contract expiring in 2023, Barcelona could capitalize on the Dutch star this summer with Arsenal as one of its potential destinations.