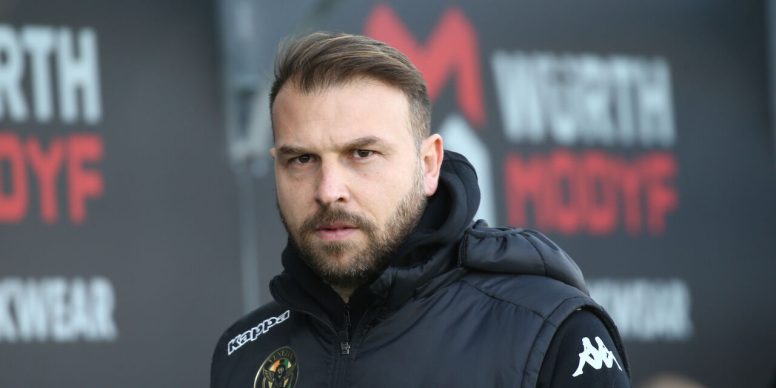 have Venice fired Coach Paolo Zanetti and increased Andrea Soncin from her Primavera Team. That lagoonari come from eight defeats in a row. They have won just once in the last 20 rounds and accumulated four draws. Still, they remain within striking distance of the relegation battle as they are six points adrift of 17th-placed Cagliari.

That Arancioneroverdi will visit Juventus later this week and round out the season against Salernitana in a make-up match, Bologna, Roma and Cagliari. Venice President Duncan Niederauer commented on her decision to fire Zanetti: “We all share credit for the success of the previous campaign, but we must also take responsibility for the failures of the current one. We’re trying to do our best to fight to the end and we’re doing whatever it takes to make this miracle happen. Our fans deserve nothing less.”

“That’s why we asked Zanetti and his staff to step down for the remaining games. We shared good and bad moments together and we developed a nice relationship with him. Changing coaches is normal in football.”

“Soncin will now lead the team and he knows the club and the players very well. He has done an excellent job in the youth field so far. He is aware that this is a temporary fix and what we are trying to do. We have nothing to lose and we’ll learn a lot about our team as they perform from now on. Now it’s up to players to prove they’re ready to play their part. They are also responsible for our suffering. We don’t want an apology or an alibi.”