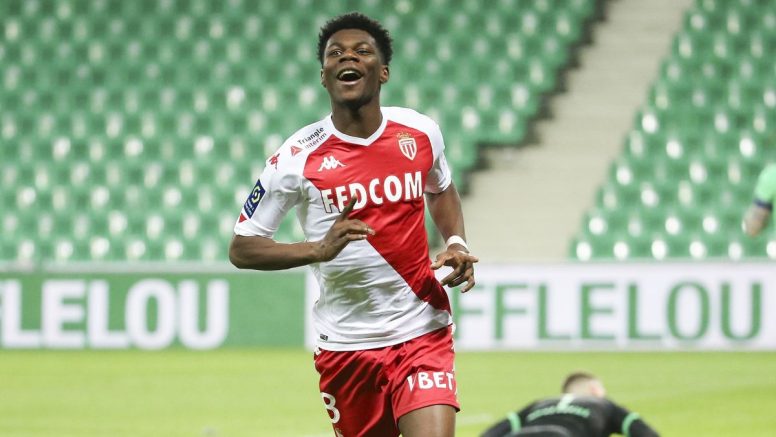 Early last year, Juventus were just one of the few clubs in the running for AS Monaco star Aurelien Tchouameni. However, the transfer market scenario for the France youngster has changed dramatically with a multitude of clubs now vying for his signature.

Despite 22-year-old Tchouameni’s recent comments possibly hinting at a stay at the French club, Europe’s top heavyweights still believe they can snap up the highly-rated midfielder this summer.

Speaking to the media, the former Bordeaux man said: “I have a contract here until 2024 with an option until 2025. Let’s see what the future holds for me. The transfer window is always a time when a lot can happen.” (via RMC Sport)

Monaco are fourth in Ligue 1 with just a few games to go and they need to secure a place in the top three to retain their valuable players.

He was asked what his decision might be about UCL football being available in Monaco next season.

“Yes, why not? Last year’s elimination stuck in my throat. I wouldn’t mind playing Champions League football with Monaco,” he said.

Champions League finalists Real Madrid and Liverpool are now in the mix for his signature, as are Chelsea, Manchester United and Arsenal, according to the latest report from England (via TuttoJuve). Paris Saint-Germain is also keeping an eye on the situation. With so many clubs hot on his heels now, Juventus’ chances of enticing him seem dimmer by the day.

Any interested club should be prepared to part with upwards of €50m-60m if they want to secure his services.