Tyler Wolff Called Up by US U-20s 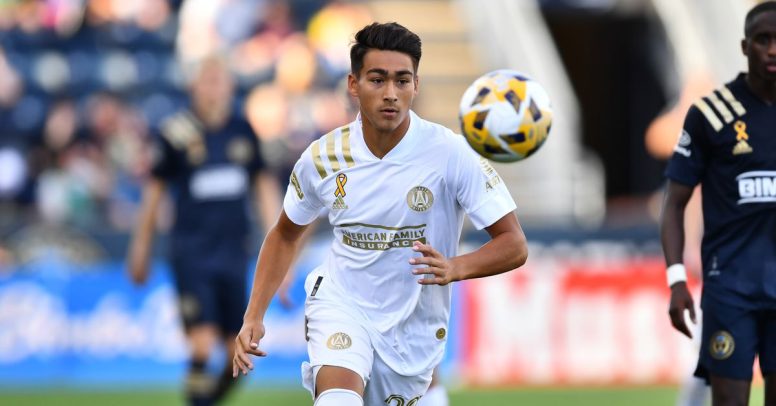 Just ahead of its US Open Cup match against Chattanooga, Atlan United announced that Homegrown Tyler Wolff has been called up to the US Under-20 Men’s Youth National Team for a camp in Carson, Calif., from April 22 to May 1. Wolff made his debut for the U-20s on March 26, 2022 against Argentina and made his second appearance on March 29 against River Plate.

The USA U-20 team continues preparations for this summer’s Concacaf U-20 Championship in Honduras, which will serve as a qualification for the 2023 FIFA U-20 World Cup and the 2024 Summer Olympics.

The Atlanta United player will join the camp following the club’s match at Inter Miami CF on Sunday (1 pm EST, ESPN/ESPN Deportes, 92.9 The Game, La Mejor). The 19-year-old has started four of his five MLS appearances in 2022 and has recorded one assist.