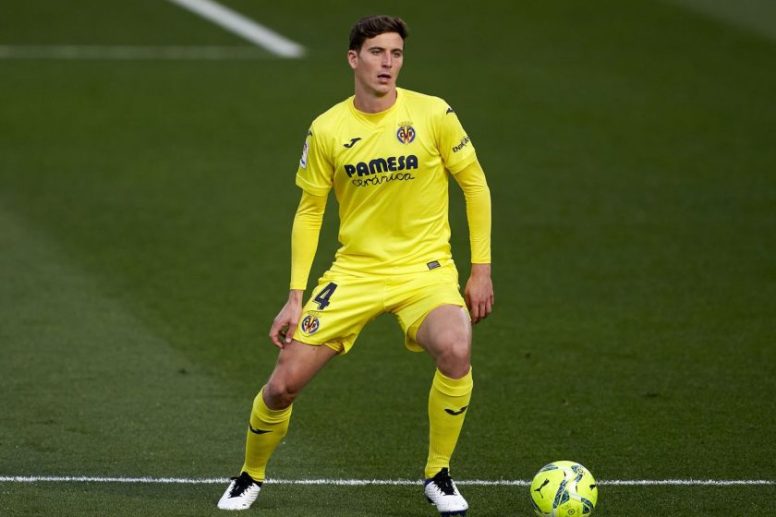 Tottenham are planning a summer move to Villarreal’s Pau Torres as the defender looks to leave the club at the end of the season. 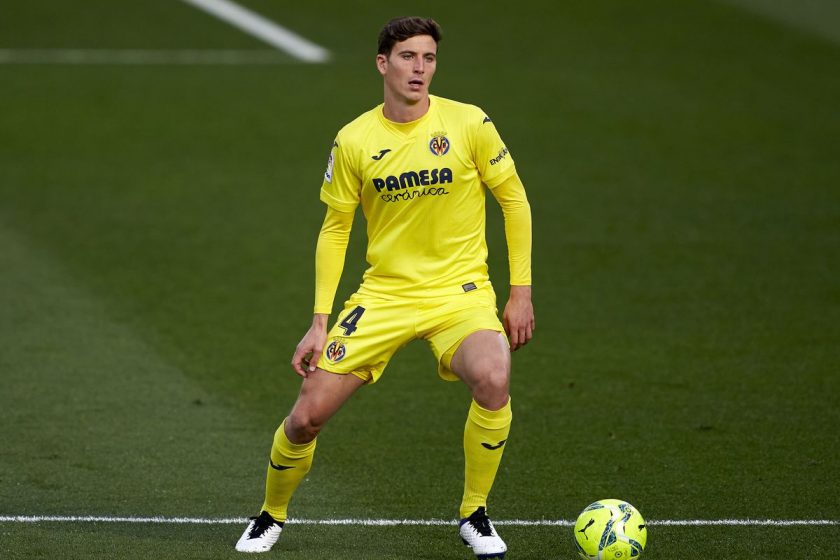 Pau Torres, 25, has been closely linked with a move to Tottenham in 2021, but the move did not materialize as he wanted to play in this year’s Champions League. The decision was justified because the centre-back helped Villarreal reach the semi-finals of the competition before exiting Liverpool earlier this week.

Tottenham have since been linked with another attack on the Spain international ahead of the summer transfer window. It is said that Tottenham send scouts To watch Torres play in Villarreal’s defeat against Liverpool in the Champions League semi-final second leg in Spain. The north London club were encouraged to seal a deal with Torres in the summer, with the 25-year-old now ready to leave Yellow Submarine and take the next step in his career.

Manchester United, Manchester City and Chelsea have also shown interest in Torres, but Tottenham feel they can give him the perfect platform to develop his career, provided they meet the price Villarreal are asking. The La Liga club is expected to demand a fee closer to the 25-year-old defender’s buyout clause of £55m.

Tottenham boss Antonio Conte wants to bring in three to four new faces before the new season begins, but the club will have to sell first to balance their books.

Under Conte’s leadership, Tottenham are targeting a fourth place in the Champions League next season. The club backed the Italian tactic in the January window with the signings of Dejan Kulusevsky and Rodrigo Bentancur from Juventus and will seek to provide him with the tools to build a formidable squad in north London.

With Manchester City and Liverpool being the two best teams in Europe at the moment, Arsenal improving under Mikel Arteta and Manchester United set to kick-start the Erik ten Hag era, it’s really imperative that Spurs strengthen their squad by making good signings.

One area that Antonio Conte wants to improve is defence, with Spurs conceding 39 goals in 34 games so far this season. While they have become more defensively strong under Italian tutelage, there are still holes that need to be filled.

Christian Romero, Eric Dier and Ben Davies have formed three strong defenses for Spurs in recent months. However, Conte is keen to add a defender and has Pau Torres on his wish list.

A sought-after defender, Torres could be ideal for playing the left side role in Tottenham Conte’s squad. The Spain international is an elegant central defender who rarely flops in pressure situations and can attack with the utmost ease and poise. It will be an immediate upgrade for Ben Davies and strengthens Tottenham’s defense line.

However, Tottenham must make a new offer for Torres and aim to lure him away from Villarreal.