Torino Tactician Juric ‘Running Out of Patience’ with Upper Management 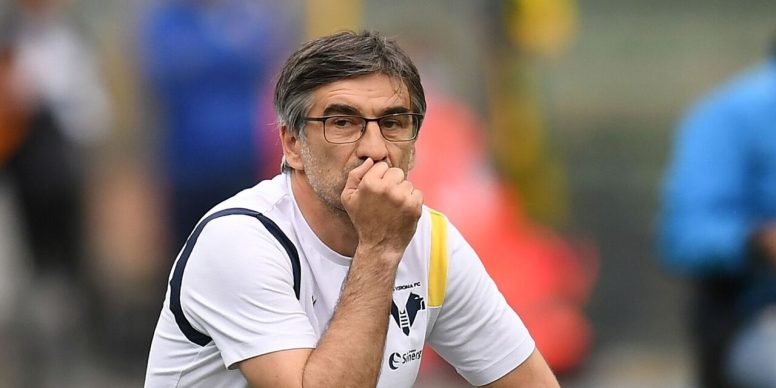 Torino coach Ivan Juric is being tipped to leave Torino at the end of the season due to insufficient support from the Torinos grenade high management ahead of next season.

Corresponding tuttosport (about TuttoNapoli), the Croatian is running out of patience in Turin.

The reports reveal that the manager has long been sending out signals among club owners of additional interest in running the club, particularly in the transfer market.

The former Genoa manager wants guarantees that he will continue his career with his current employers, mainly with a view to fixing some positions such as the goalkeeping role and the need for a stopper when the highly-rated Gleison Bremer leaves the club in the summer.

However, it is pointed out that Juric may not actually step down from his role but things remain uncertain as long as upper management refuse to accommodate the wishes of the manager who is currently in his second consecutive season at Torino.