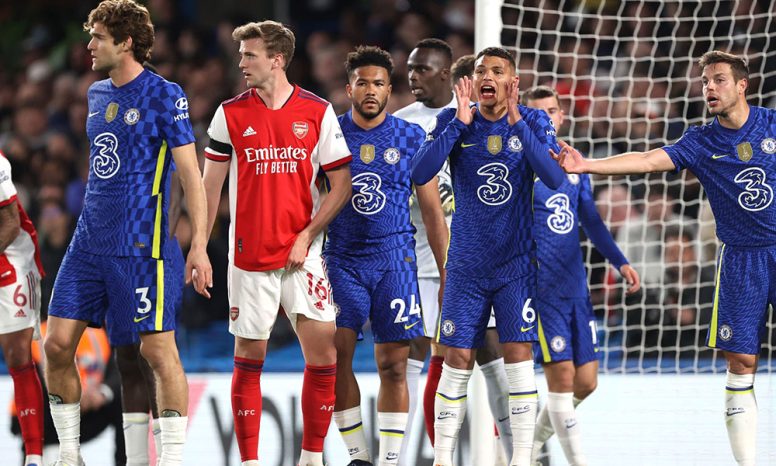 Three straight defeats at our former stronghold of Stamford Bridge. Those days are long gone by the way, I can’t remember the last time teams came to the bridge knowing that winning would be close to impossible. Depressing.

But it’s not just the losses, it’s the fact that we’ve conceded 11 goals in those three losses and we’re in stupid inconsistent form. In fact, we’ve been like that all season, if you get it really deep.

We’ve had three good performances in a row and we’re playing VERY well. We all think now we tick and purr and will beat everything in front of us. Then we put in a first-half performance like Crystal Palace did at the weekend and then an even more shocking one against one of our closest local rivals at home. Shocking.

Scrolled Twitter after the game and the inevitable happened – fans reacted with no perspective and no balance. Some put the blame entirely on the players, others on Thomas Tuchel. The reality is and so often is, after a loss like this there’s never just one or two reasons, it’s a collective problem and the fact is we can blame both the players and Tuchel last night on the Plank. It really frustrates me why people can’t look at these things with balance?

Tuchel made the wrong choice, there are no two options. I understand the arguments – Malang Sarr is the only left centre-back who can replace the injured Antonio Rudiger and I understand that. However, Andreas Christensen can and has played as a left centre-back before and although he was atrocious last night I would have him ahead of Sarr who, to be honest, doesn’t look much more than championship quality. 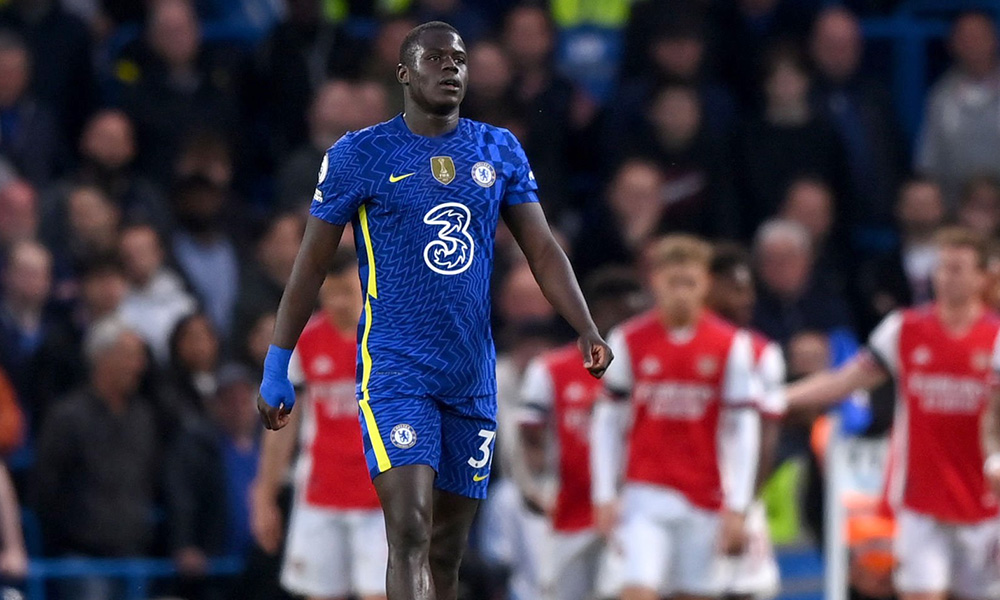 But above all, this defeat is at the expense of the players. Individual mistakes, hanging heads, weak mentalities, not getting up when you’re down, crying at half-time, not being as ready as your opponent – there’s no excuse for any of that against our London rivals in a game where maybe they aren’t was the be-all and end-all, but it was still a very important game for our top four race.

But alongside the players and some questionable decisions from Tuchel, it’s also on the board. Not supporting Tuchel in the summer and again in January is totally on the table and I voiced my concerns at the time and many tried to downplay that, a dime for their thoughts now? Because nothing could convince me at the time that Tuchel had received enough support in January, so that’s absolutely out of the question now.

We had two of our key players get injured in positions that are a highlight for Tuchel. So we remember Kenedy, a player who would never make it at Chelsea anyway, and we rely on Malang Sarr, who clearly isn’t good enough.

The board let Tuchel down in January and expects him to bring us more success. He’s done wonders with what he has, absolute wonders if you ask me. To think we can still win a trophy this season (although now the Liverpool clash scares me) is unbelievable!

The fact is, there is always more than one reason, more than two reasons, and last night it was tactics, as Tuchel even admitted after the game himself, and once again weak-minded players in the heat showed up with them.