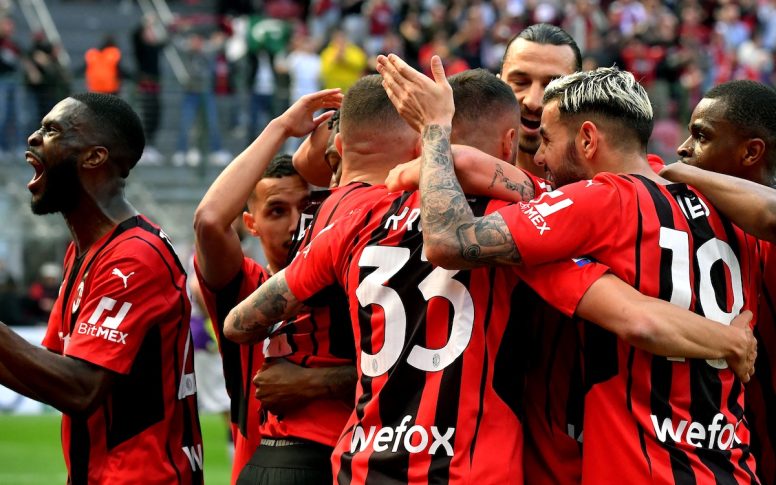 Milan’s rise to the Serie A podium has come as their form rebounds in 2022, having won more points than any other Italian club in the current year.

With only two games left in the current campaign, the Rossoneri are in pole position to win a first Scudetto titles for well over a decade, and much of that is thanks to her impressive recent form.

Stefano Pioli’s men have dropped just 12 points in 2022, accumulating a total of 38 points despite suffering a dip in form in recent rounds. Spezia, Juventus, Salernitana, Bologna, Torino and Udinese are the only ones with points Rossoneriand Thiago Mottas Spezia are the only teams to have tasted victory.

Milan lead Juventus by three points after 17 games in 2022, with Napoli, Inter and Lazio all trailing the aforementioned teams.

After beating Hellas Verona 3-1, Milan are left with the visit of Atalanta, after which they will end their season in Sassuolo and maybe just lift the trophy at the Stadio Citta del Tricolore.

They only need four points from their last two games to seal the championship.