Supercoppa Set to Be Played in Saudi Arabia Next Season 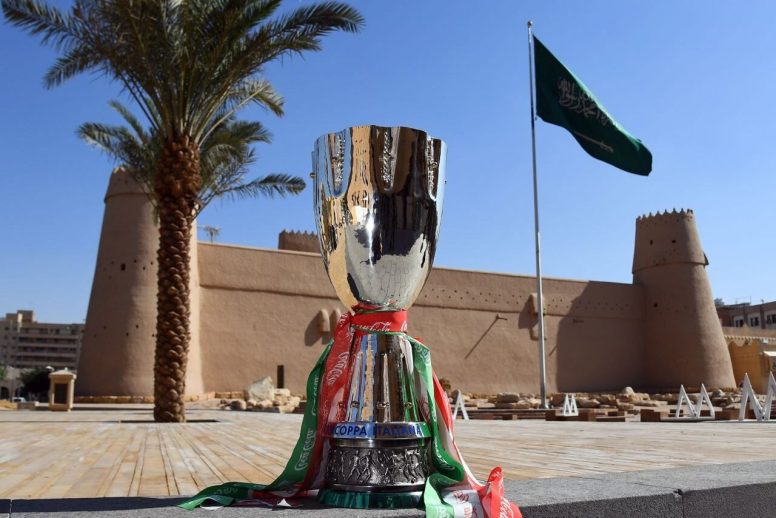 The next edition of the Supercoppa Italiana will take place in Saudi Arabia. With the title race and Coppa Italia final in mind, two will be involved from Inter, Milan and Juventus. The last two took place in Italy, also because of the COVID-19 pandemic. Jeddah and Riyadh hosted the game between the Scudetto and the domestic cup winners in 2018 and 2019 respectively.

This was announced by Serie A CEO Luigi De Siervo Radio Rai (about Tiscali): “The next Supercoppa will take place in Saudi Arabia. It’s the last year of the contract. A termination is not possible due to the contractual penalties. We are evaluating a more comprehensive offer for foreign destinations in the future, perhaps with more teams.”

The executive also addressed the new Champions League format: “We are against it. It was approved on the same day as the Super League in response to this model. It has 100 more matches just to collect more money. According to their estimates, UEFA’s revenues will increase by 1.8 billion euros. However, Serie A would lose 200 million euros in the distribution. It’s not acceptable. We’re trying to change it to eight games in the group stage, not ten. We also don’t like the parameters to qualify for it. According to the new index, there would be one more English club 60 percent of the time, and a Spanish one 30 percent.”

De Siervo also addressed the infrastructure issue: “We didn’t make any progress after the 1990 World Cup. However, Juventus, Udinese and Atalanta paved the way. Teams today need to have strong commercial plans. We cannot simply repeat what is happening in other countries. Nevertheless, it is necessary to speed up the bureaucracy. We need a meeting of all stakeholders with the clubs, the government and the other institutions.”