Summer Overhaul for Milan Includes the Departure of Two Loanees 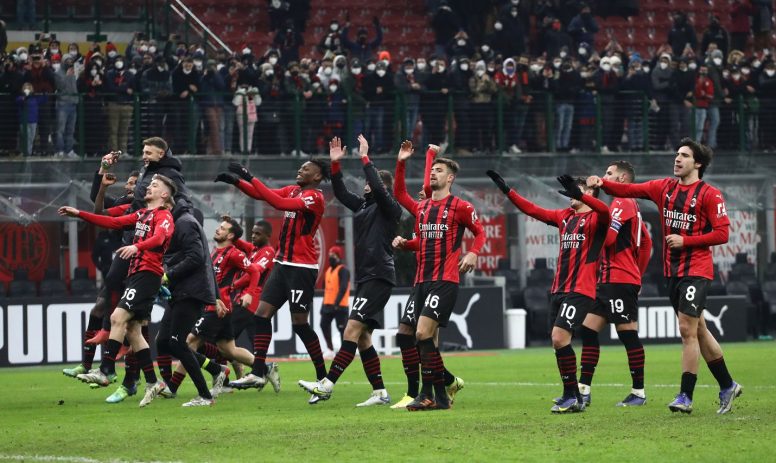 A summer overhaul is in store for Milan as they battle for first place scudetto title in a decade. The change of ownership from Elliott Management to Bahrain-based InvestCorp is expected to bring in excess funds that the Rossoneri in strengthening their ranks. However, they must first make room in the 27-man squad before bringing any new faces on board.

According to a new report by La Gazzetta dello Sport (about MilanNews24), regardless of the change of ownership at Milan, Tiemoue Bakayoko and Junior Messias will not play in the team Diavolo colors next season. Both are believed to be outside of Stefano Pioli’s future plans as he was only loaned out from Chelsea and Crotone respectively last summer.

Bakayoko is currently on his second loan spell at Milan, having spent 2018/19 at San Siro where he also didn’t click. He has not played a minute for Milan since their 2-1 home defeat by Spezia in January and has missed all of the club’s last 12 games despite being in the best of conditions.

He has made 17 appearances this season, in stark contrast to his first loan season in which he won 42 caps. The Frenchman’s two-year loan deal is expected to end in the summer, similar to Messiah’s, although the Brazilian is on a season-long loan from Crotone.

The forward has scored 6 goals in 28 caps for Milan this season, with 5 of those goals coming in La Liga. Perhaps his only major contribution came in the UEFA Champions League when he scored the goal Rossoneri‘s only goal in the club’s only win in continental competition this season against Atletico Madrid in the group stage.