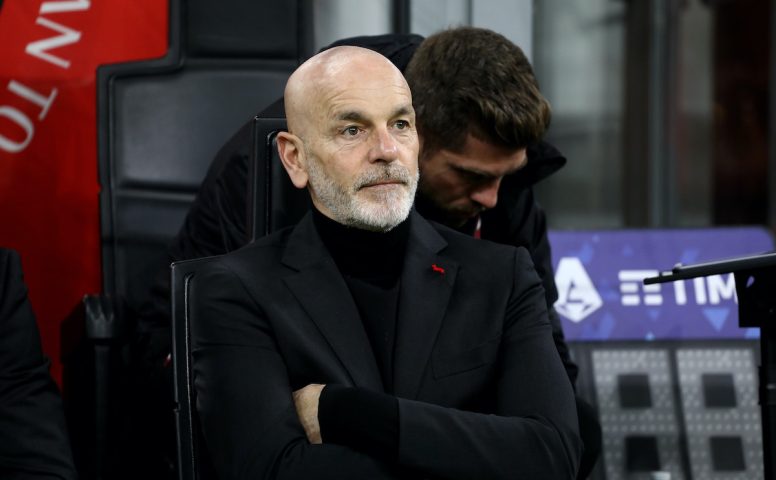 Milan manager Stefano Pioli insists his side will not let the Coppa Italia defeat shake their confidence ahead of the season finale. Ahead of his side’s trip to Lazio for a smashing top-six six, the Italy manager gave an update on his season ambitions.

Milan suffered a morale-smashing 3-0 defeat by bitter rivals Inter in the Coppa Italia semifinals. Although their hopes of landing a long-awaited home double have been dashed, the Rossoneri are still firmly in the running for their first Scudetto since 2010/11.

Milan have accumulated 71 points after 33 rounds in Serie A, their best points tally at this stage of a high-profile campaign since a title-winning campaign in 2010/11. Pioli’s men are currently at the top of Serie A, a point above reigning champions Inter in second place. However, the Nerazzurri have a game in hand and leave the Scudetto race wide open.

Pioli’s attempt to bring the Rossoneri back to the top of Italian football for the first time in over a decade will be tested in the shape of Europa League hopefuls Lazio. The cup defeat by Inter may have broken Milan’s spirits but Pioli expects his side to ‘push their limits’.

“We want to push our limits to create something that seemed impossible at the beginning of the season.‘ he said in the pre-game conference call, as relayed by Calciomercato.

“We are fully aware of the journey we are on and it is the most electrifying, exhilarating and exhilarating we have had the opportunity to experience. We’re motivated and focused on tomorrow’s game.

“Our fans have already won the Scudetto because they are the best. They protect us, motivate us and to have them in such large numbers at the Olimpico tomorrow will be a big boost. We know what we want to do.“