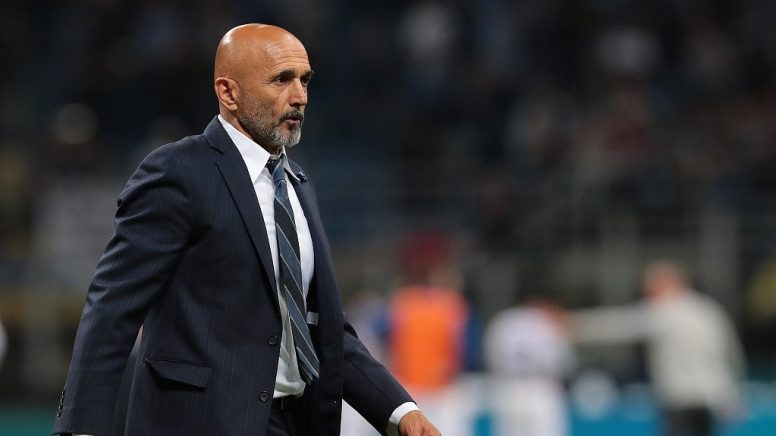 Napoli put Sassuolo to the sword in front of a packed Stadio Diego Armando Maradona and sauntered to a scintillating 6-1 triumph to recover from last weekend’s fiasco in Empoli. Despite a dominant performance, it might be too late for the too little Partenopeiwho are about to lose another Scudetto race.

Luciano Spalletti’s side missed a golden opportunity to keep the pressure on Serie A leaders Milan last time out, throwing away a 2-0 lead to lose 3-2 at Empoli. A shock defeat in Tuscany left Napoli seven points off the top of the table, although Saturday’s win briefly reduced the gap to four.

A flying start to the game put Kalidou Koulibaly, Victor Osimhen, Hirving Lozano and Dries Mertens all on the scoresheet to give Napoli a 4-0 lead just 21 minutes into the game. Spalletti’s raging side picked up where they left off after the restart when Mertens scored another goal in the 54th minute.

Amir Rrahmani made a six for Napoli in the 80th minute before Maxime Lopez scored a consolation goal for Sassuolo. In these turbulent times for the Naples team, such a triumph could serve to lift spirits in southern Italy.

After Spalletti brought his side out of a miserable form that spanned three consecutive Serie A games without a win (U1, N2), Spalletti congratulated his men on a “great championship”.

“In my opinion, the team played a great championship, you come from two years between ups and downs. The players must be given the credit they deserve.” he said as passed on TUTTOmercato WEB.

With three rounds to go, Napoli are on course to qualify for next season’s Champions League. Spalletti’s side will travel to Turin next week to meet midfielder Turin.