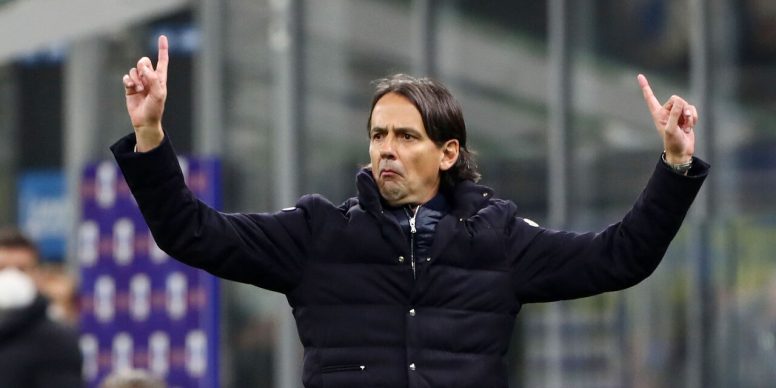 Inter weathered late drama in Udine to earn an important 2-1 win at the Dacia Arena over a spirited Udinese side and keep the pressure on Milan, the pacesetters of Serie A. Milan’s 1-0 home win over Fiorentina the previous Sunday meant a failed attempt to take all three points would mean the end Nerazzurri in a difficult position going into the last three matchdays.

Full of confidence after beating Fiorentina 4-0 in midweek Serie A, Udinese were hoping for another upset. However, Ivan Perisic ensured Inter took the lead just 12 minutes into the game and set the tone for another successful weekend for the reigning champions.

Lautaro Martinez saw his attempt from the penalty spot thwarted by Udinese goalkeeper Marco Silvestri in the 39th minute, but the Argentine hit the rebound to put the clear day between the teams. A comfortable 2-0 at half-time was enough for Inter to get back on track after their midweek shock against Bologna.

But Ignacio Pussetto restored the late drama at the Dacia Arena. The Argentine striker converted an assist from Destiny Udogie in the 72nd minute, giving Udinese a glimmer of hope that they could avoid losing at home to Inter for the second straight season.

Unfortunately for Gabriele Cioffi and his men, Pussetto’s goal was nothing more than a consolation goal as Inter gained ground against Milan. With just two points between the teams before the last three games of the season, Simone Inzaghi challenged his side to carry that form into the season finale.

“Inter wanted to win and deserved to win in a very difficult situation. I want to thank the fans again because they made us feel like we were almost at the San Siro.‘ he told DAZN, as relayed by TUTTOmercato WEB.

“I don’t think it makes a big difference who plays first like we’re used to. We’ve known since the television rights took over the schedules that things like this happen, it’s not uncommon now. I focused on Udinese and not on what Milan were doing.

“Nine points are still up for grabs and anything is possible.“