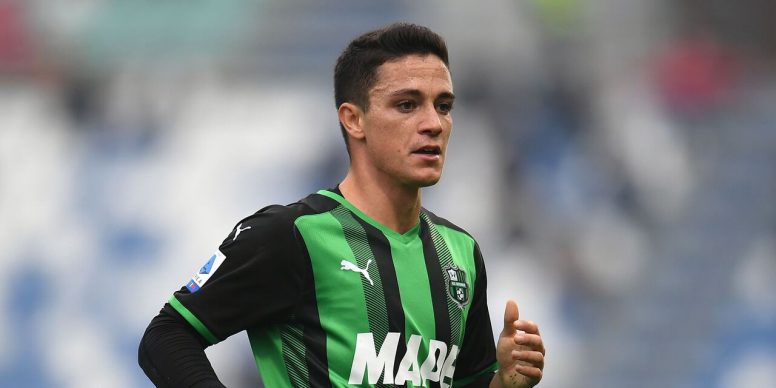 Sassuolo striker Giacomo Raspadori has emerged as one of the hottest young talents in Italian football, establishing himself as a thoroughly formidable striker who can fill a variety of roles including as mezzala and trequartista. His exploits have linked him with a range of top clubs – from Juventus and Milan to Inter and Napoli, with the 22-year-old responding to interest in him.

That Bianconeri iNotably, Raspadori have eyed Paulo Dybala as a potential heir and the young talent believes he and the Argentinian ace have some things in common.

In an interview with Italian media outlet La Gazzetta dello Sport (via TuttoNapoli), Raspadori spoke the comparison between him and Dybala.

“I am proud that he considers me his heir. He has impressive quality. Together we have a taste and a tendency to tie the game. Like him, I feel comfortable behind a striker. I grew up number 9 but I like being the center of the game,” he said.

When asked if it was realistic to see him play in Juventus colors, he didn’t deny a possible move in the future.

“I like earning something every day. I’ve never taken anything for granted,” he concluded.

According to Eurosport, Raspadori is on the verge of a €30m move to Juventus (via TuttoJuve), amid which he is reportedly ‘ready’ to see the move to a big club early in his career. He has 7 goals in 74 appearances for the Neroverdi since its debut in May 2019.