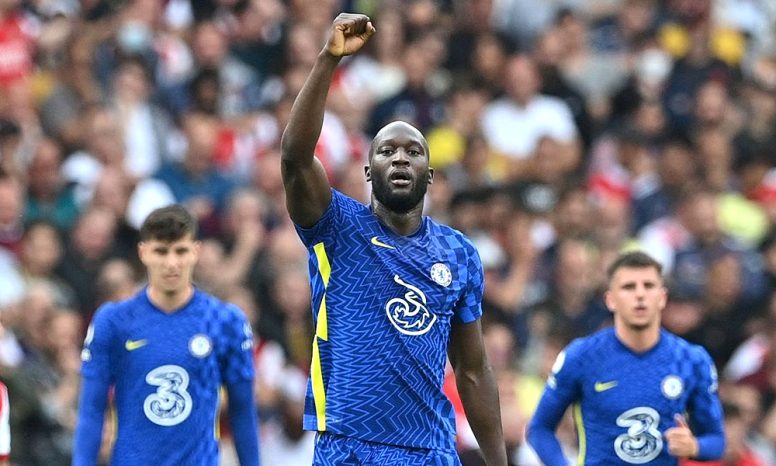 “Classic Lukaku” was how commentator Gary Neville described it live on Sky Sports at the time. It was Romelu Lukaku’s first goal in a Chelsea shirt and fans were soon chanting his name.

We played against our London rivals Arsenal, just as we will again tomorrow night, and Lukaku had announced himself again as a Chelsea player in Arsenal’s own backyard on his second debut for the club after 15 minutes of play.

He then dominated Arsenal with a fine performance for Chelsea and we all celebrated his arrival and looked forward to the future and the season ahead.

Then the Sky Italy interview happened and that moment now seems like a distant memory. However, Lukaku has a chance to do it all again tomorrow against the same side in the Premier League and it would be very fitting if he uses that game to take his Chelsea career back to those heights.

Lukaku could start against Arsenal tomorrow with Thomas Tuchel hinting that Kai Havertz needs a break which he should get against Crystal Palace but Lukaku has just returned from injury.

That doesn’t mean Lukaku will definitely start against Arsenal, but it sounds like he’s planning to at least try to start him and it could mean he starts tomorrow.

“What he needs is maybe this one moment, a spark,” said Tuchel in his press conference today. “I told you he would normally be a natural starter against Crystal Palace because of the amount Kai Havertz has been playing lately and the amount of physicality Kai brings to the games.”

We’ll see if he gets the chance to salvage his Chelsea career tomorrow night or if he’ll have to settle for another start off the bench as games are edging past him right now.