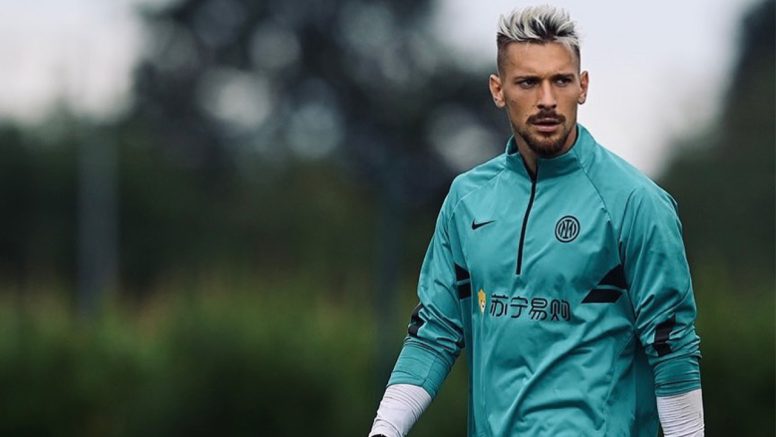 Ionut Radu’s mistake in the 2-1 defeat by Bologna will haunt Inter for quite some time if they fail to catch up with eternal rivals Milan with three games left in the season. The Romanian keeper gave Nicola Sansone the winning goal in the 81st minuteSt minutes to the end Nerazzurri‘s 11-game unbeaten run exactly when it mattered most.

The howler arguably marks the end of the 24-year-old shotstopper’s place in Simone Inzaghi’s ranks, and the player’s agent Oscar Damiani believes the same.

“Radu doesn’t need my defense. He has been going through difficult times in the last few days, now he is calm and composed; if he should play, he’s ready. In the past he has shown with his national team, Genoa and ‘Avellino that he is a great goalkeeper,” said Damiani. (about FCInterNews)

The intermediary, who also previously represented Alessandro Costacurta and Christian Panucci, knows what’s ahead for Radu as Inter have already made his choice.

He commented: “His future probably won’t lie with Inter who have made other decisions but we know his value. Important teams are following him, nothing to add to that.”

Radu’s contract expires in the summer of 2024, and so does his €4m transfer market Value is very accessible to most Serie A clubs. However, the exact suitors interested in his services are unknown.