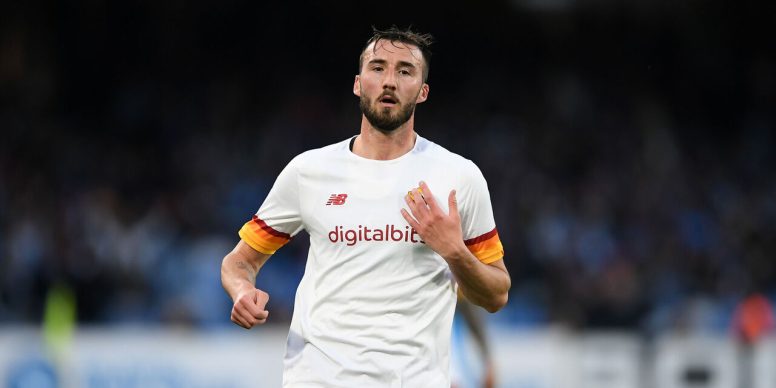 Bryan Cristante has some key admirers and is pushing for a renewal but Roma plan for him to be part of the squad next season. The midfielder enjoys the confidence of José Mourinho, who believes he is untouchable. The parties will resume negotiations on his personal terms at the end of the season, Corriere dello Sport informed.

The Italy international is under contract until 2024. He earns 1.8 million euros a year and asked for a raise. Juventus, Milan and Sevilla are watching the situation ahead of a possible summer pursuit. On the other hand, the Giallorossi are confident that they will come to terms with him at some point. He’s started almost every game so far.

While Roma have a good chance of keeping Cristante, Sergio Oliveira needs to finish the season on a high level to be bought out. He will have a few more opportunities later on as Henrikh Mkhitaryan will miss time with a thigh strain.

That Giallorossi are not fully sold when their €13 million option is activated. You want a discount of at least €5 million or multi-year installments. They will try to take advantage of his desire and the fact that postage would have to find another buyer if they sent it back in their favour. The midfielder wants to stay in the Italian capital. He’s even willing to give up bonuses included in his contract to ease the deal, Calciomercato informed. Since joining in January, he has played 13 games, scoring 3 goals and providing 2 assists.