Roma Owners to Open Up Wallet for the Transfer Market 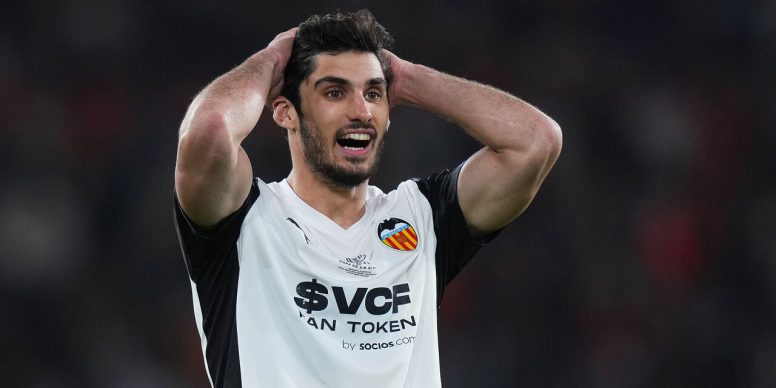 The Friedkin family are ready to put more money into Roma in 2023 and the size of their latest capital raise will depend on how much the club spends in the next transfer market window. The American tycoons bought the club for 200 million euros and then invested another 350 million euros. La Gazzetta dello Sport informed.

That Giallorossi plan to raise the bar even higher and fulfill José Mourinho’s wishes. They could completely overtake the midfield in the summer. Jordan Veretout is on his way out. Bryan Cristante has received a few offers amid a contract dispute. Sergio Oliveira’s recent stunning performances have raised doubts about the activation of his €13m call option, Corriere dello Sport informed.

Nemanja Matic was offered to them. However, there are concerns about his age and wages. Still, it could be a viable option for multiple entries. Roma also have Lille’s Xeka among their transfer market targets. His contract with Lille expires in June. He would be a lot cheaper than the Manchester United veteran. The Portuguese connection within the club could be further strengthened with Valencia’s Gonçalo Guedes. He has the same agency, Jorge Mendes’ Gestifute, as José Mourinho and some of their recent arrivals.

That Giallorossi continue to need a deep-lying playmaker. He will likely be an outcast from a top European team. Granit Xhaka’s arrival is unlikely as he has reclaimed a starring role at Arsenal. Marcos Senesi would be their number one target if they made some moves at the back.