Roma Once Again Display Goodwill Towards Their Fans 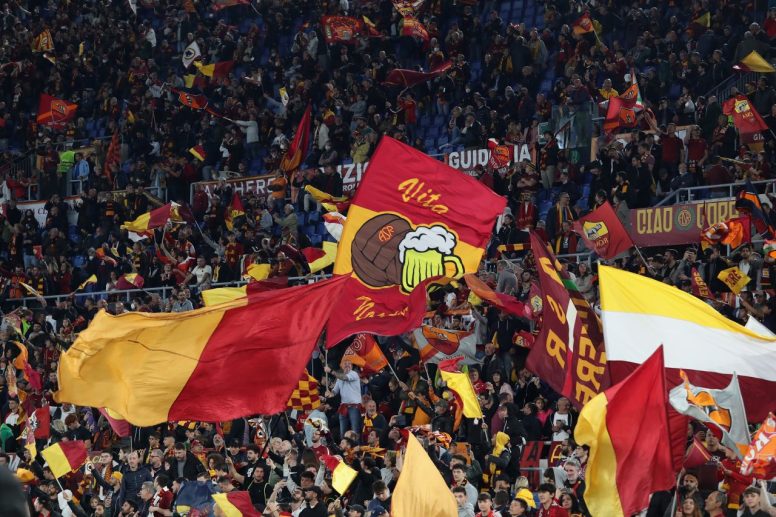 Roma will reward the 166 fans who suffered from the 6-1 draw against Bodo/Glimt by gifting them tickets to the European Conference League final. They achieved it by catching Leicester City on Thursday. The game against Feyenoord will take place in Tirana on May 25thth.

According to the La Gazzetta dello Sportthat Giallorossi will have 5,000 seats available. The remaining ones will be raffled among their season ticket holders. The Kombetare Arena can accommodate up to 22.5 thousand people.

Roma will attempt to take home silver for the first time since 2008 when they won the Coppa Italia. At international level, they won secondary trophies such as the Inter-Cities Fairs Cup (1961), Transatlantic International Cup (1967 and 1977) and Anglo-Italian Cup (1972). They reached the final of the previous version of the Champions League in 1984 and the UEFA Cup once in 1991. On these occasions they lost to Liverpool and Inter.

After the beating in the group stage, Roma redeemed themselves in front of their fans against Bodo/Glimt. They defeated the Norwegian side 4-0 after a narrow away defeat in the first leg of the quarter-finals.

That Giallorossi also eliminated Vitesse on her way to the finals. They have only played Feyenoord twice in the past, in the round of 16 of the 2014-2015 Europa League. They lay at home and prevailed on the street. Despite not having a particularly good season domestically, their fans regularly packed the Stadio Olimpico, earning the praise of José Mourinho and the players.