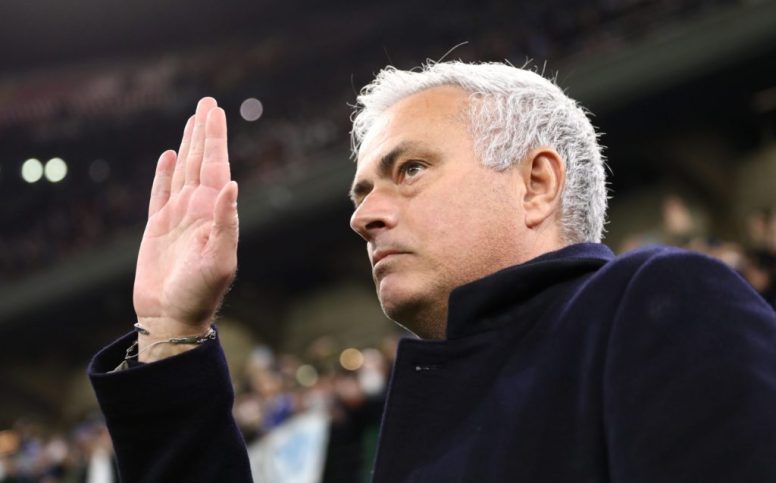 Roma may not be happy with the in-form Tammy Abraham at the moment, so much so that links have emerged between the capital club and a certain 20-year-old Portuguese prodigy within the Benfica ranks. While the front line is the least of Jose Mourinho’s concerns, with midfield and defense in need of some strengthening, reports from Portugal suggest otherwise.

According to Portuguese outlet recording (about TUTTOmercatoweb), that Giallorossi see Benfica striker Goncalo Ramos as a suitable investment to strengthen their attack and act as Abraham’s understudy at the Stadio Olimpco. The Benfica youth product only recently made his senior debut but 2021/22 became his breakthrough season in which he has scored 8 goals in 42 games for the Portuguese giants so far.

He is under contract with Benfica Lisbon until the summer of 2026 and with a transfer market Worth €10m, he would join the Roma ranks at minimal cost.

Sporting director Tiago Pinto is said to have an excellent relationship with the Portuguese giants, where he served as director for three years before arriving in the Italian capital.

Moreover, the youngster has manager Mourinho’s approval for a possible summer offer.

The right-footed forward is known for his versatility in attack, who can slip into a variety of roles – from center forward and support forward to deep back as a playmaker and also as a winger. He has previously played as a backup for well-regarded striker Darwin Nunez and a move to Roma could be the turning point in the 20-year-old’s blossoming career.