Roma and Inter Target Admits to Facing an Uncertain Future 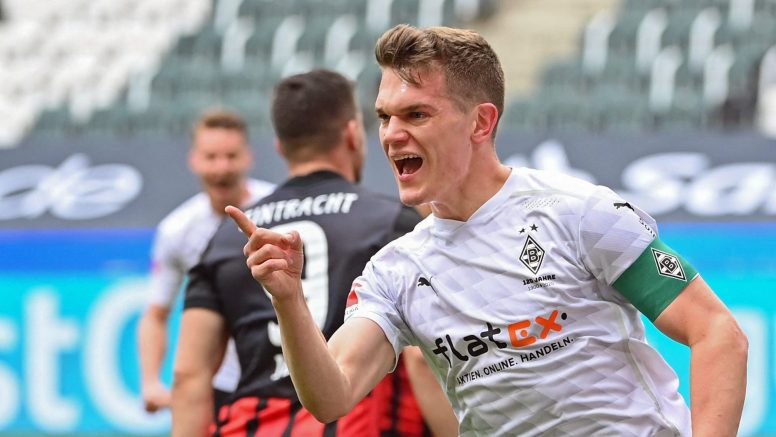 Germany centre-back Matthias Ginter has made interesting comments about his future as he prepares to leave Borussia Monchengladbach after five seasons. The ex-Borussia Dortmund striker has made it clear he wants to move after his five-year deal expires on June 30 in the summer.

Ginter, who has been regularly followed by Serie A giants Inter, Roma, Juventus and Premier League clubs Aston Villa and Newcastle United, revealed what he will be looking for at his next club to make it a fruitful stay .

In conversation with the German broadcaster sports1he said: “I will do technical assessments, but not only that. The environment is very important to me and here at Borussia it has always been family. Then, of course, I also look at the club’s ambitions, I have to choose the project that suits me perfectly. It will also be important to please the coach.”

“It’s difficult to put together a timeline, but I don’t think it will be too long before there’s anything to announce. But whether it will be in a week, two weeks or three at the end – no idea,” he said.

Ginter has long been in the sights of the Nerazzurribut one cannot definitively rule out the presence of other heavyweights in the race for his signature as Roma coach Jose Mourinho first made contact with the German a few months ago.

He has 11 goals in 178 games for Mönchengladbach.