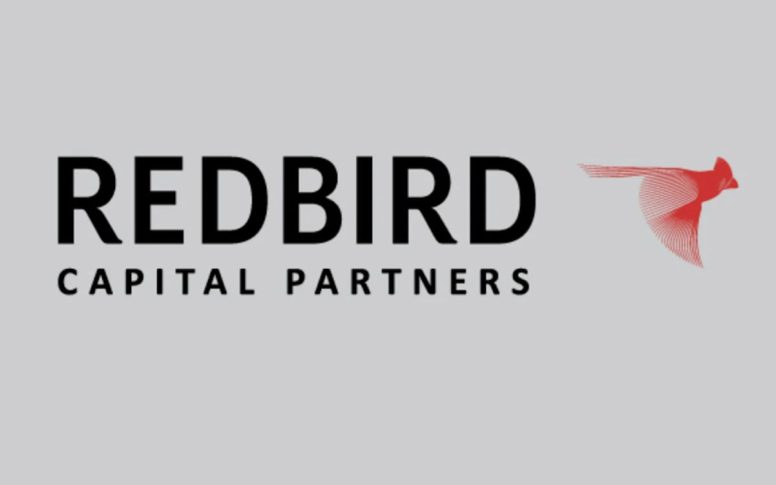 While Investcorp has completed due diligence and is finalizing its offer, another fund has expressed interest in acquiring RedBird Capital, based in Milan, USA. Its offer is similar to that of the Bahrain consortium, around €1 billion, Sky news informed.

According to the financial times, the negotiation period has expired. Elliott can therefore listen to other suggestions. Investcorp remains at the top, but they’re facing some competition now. RedBird Capital would add Milan to its extensive sports offering. She holds a 10 percent stake in Fenway Sports Group, which controls Liverpool and the Boston Red Sox.

In addition, it owns the French company Toulouse, Indian Dream Sports, which organizes fantasy cricket competitions, YES Network and the XFL. It took a stake in ticketing platform SeatGeek, which went public last year through a merger with its SPAC RedBall Acquisition Corp. Founded by former Goldman Sachs executive Gerry Cardinale, it manages assets for $6 billion. Calcio and Finance informed.

On the other hand, RedBird Capital may have come into the picture too late to oust Investcorp and undermine their works to buy Milan. Corresponding La Gazzetta dello Sport, Elliott and the Middle Eastern conglomerate are on the home stretch of a €1.18 billion deal. The fund, led by Mohammed Al Ardhi, would put 800 million euros in equity directly on the table. The remainder would come from a loan that would be split equally between some of their Persian Gulf clients and Ares Capital, and then bought out over the next few years.