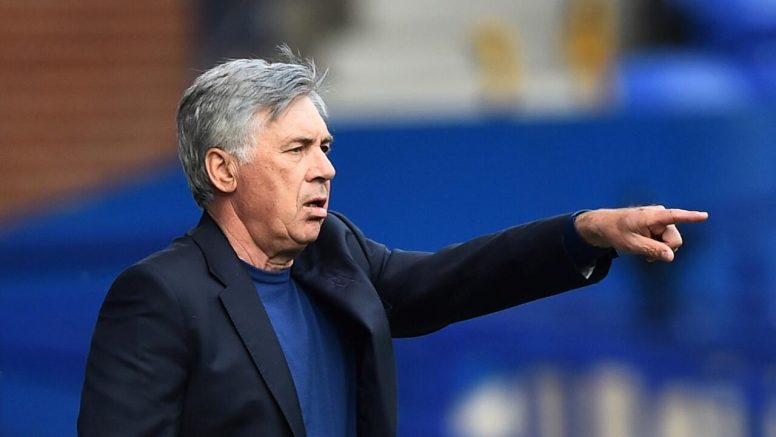 As Manchester City prepare to welcome Real Madrid to the Etihad Stadium in the first leg of the UEFA Champions League, their coach, who is a true Italian mastermind, had a few words to say about the double title race that has unfolded for the side scudetto after Napoli were beaten at Empoli over the weekend.

Speaking to Sky Sport, Carlo Ancelotti shared his thoughts on the Serie A title race and it’s no secret which team he’s banking on to win the famous championship.

When asked if he follows what’s happening in his home country, he said: “Of course I follow it. I’m very attracted to Italian football” (via FCInterNews)

Milan came from two goals behind in a 2-1 win over Lazio at the Stadio Olimpico, a win Ancelotti muses on, saying there hasn’t been a title fight like this for a long time.

“Yesterday Milan won an important victory. It’s a good fight that hasn’t happened in Italy for a long time. May Milan win,” he concluded.

Milan top the table with 74 points from 34 games, two points ahead of Inter who have one game left.