Rabiot Eager to Get Revenge over Inter After Key Losses 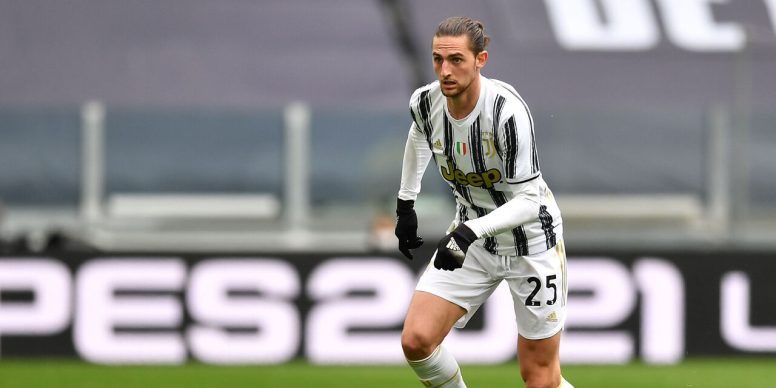 The Juventus midfielder spoke up DAZN: “When I was younger I played as No. 10; I’m starting lower on the pitch now. I like having space in front of me. It is a misunderstanding to consider me offensive. I’m a No. 6 or No. 8 today.”

The Frenchman lamented the recent defeat against Inter: “If we had beaten them, everything would have changed. Our mental attitude towards the league, but also that of the opponent, would have been affected by the win. Milan and Inter would have had a lot more pressure as it’s not easy knowing that Juventus are right behind you. We will try to take revenge on the Nerazzurri in the Coppa Italia final. The previous two duels against them, including the Supercopa, made me nervous and disappointed. We deserve better.”